Yesterday morning (23 June) Cumbria police carried out ‘Operation Furtim’ with assistance from Merseyside police, with the aim of arresting a number of people believed to be associated with county lines drug supply in Barrow and Liverpool.

The operation involved numerous simultaneous warrants being carried out at properties in the Barrow and Liverpool areas.

The operation resulted in nine suspects being arrested for conspiracy to supply class A drugs and for money laundering offences. Seven of these suspects have since appeared at Furness & District Magistrates Court and have been remanded in custody.  They will appear at Preston Crown Court on the 24th July 2020.

An eighth person remains in police custody.  Officers also arrested a 46-year-old female from Liverpool who has since been released under investigation.

Several of our officers travelled to Liverpool to assist Merseyside police with the warrants there.

Six of the suspects arrested were from Liverpool, with three being from the Barrow area. The ages of those arrested range from 24-46 years old.

Police seized numerous items from the warrants including a substantial amount of controlled drugs.  £3000 cash, vehicles and designer clothing to value of £30000

Detective Inspector John Graham-Cumming said: “These warrants were conducted as part of the forces ongoing efforts to tackle the supply of drugs into Cumbria from larger cities using the county lines method of drug supply. This investigation has been conducted over a number of months and has seen us work closely together with Merseyside police to execute this successful operation.”

“These arrests show that even though the country has been in lockdown for the last few months, it is still very much business as usual for the police and we are committed to putting an end to this type of crime that exploits vulnerable people.” 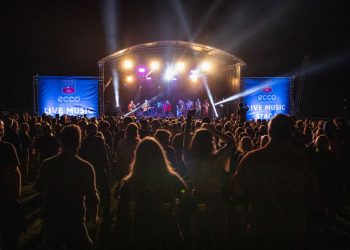 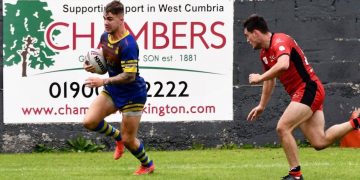 Andrew Bulman has re-signed for Haven on a two-year deal.