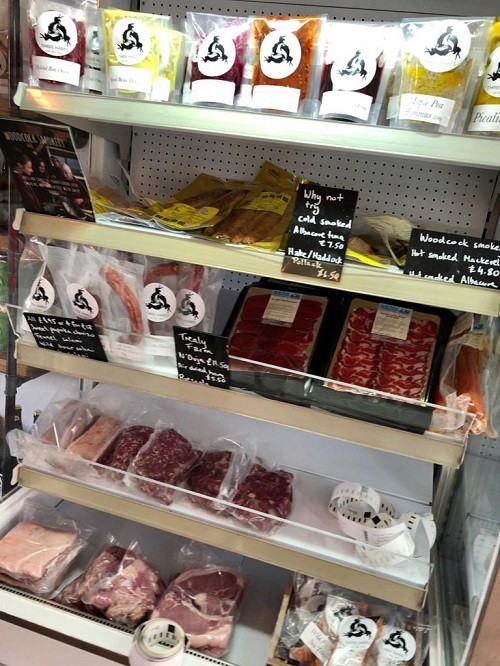 Three Hares Bakery, in Sedbergh has been transformed into a farm shop and deli by its owners Nina Matsunaga and James Ratcliffe.

The multi award winning duo took the decision to add to their existing offering of sourdough breads, soups, cakes, sandwiches and baked treats on offer at the Three Hares based on requests from customers can taste food at their UK Top 50 Gastropub the Black Bull and then buy some of the products that Nina uses to create her dishes to take home for themselves. 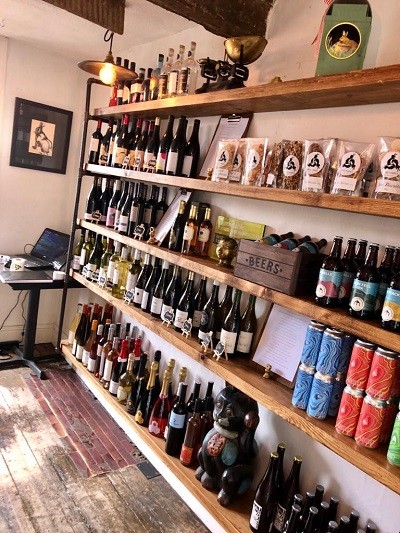 Products on sale include Nina’s freshly baked sourdough breads, an extensive range of craft beers; including offerings from Fell and Hesket Newmarket Brewery.

Organic, bio-dynamic, and natural wines from across the globe; including tipples from closer to home such as sparkling mead from the Northumberland Honey Co. 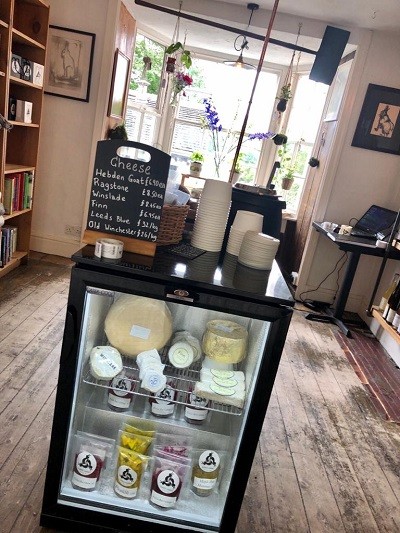 Alongside some of the best produce available in the British Isles Nina and James have also created a range of ready to eat and frozen meals which feature Nina’s Japanese curries, homemade stews, and chilis as well as a range of pickles, kimchi and chutneys.

Take out teas and coffees are also on offer, alongside a selection of loose-leaf teas and ground coffee, perfect for brewing up at home.

James Ratcliffe, co-owner of Three Hares commented: ‘’We’ve been selling bread, cakes, pastries and takeaway foods at Three Hares Café for a while now and started find we were getting an ever increasing number of guests asking us where they could buy some of the artisan produce we use at our sister business The Black Bull. And we started to toy with the idea of creating a small farm shop and deli. Then all of a sudden, we found ourselves in the middle of a pandemic which put a halt on things especially as we all needed to figure out how to operate.

“Thankfully with the gradual lifting of restrictions and imposition of social distancing guidelines we started to gear up to reopen both of our businesses. In doing so we quickly realised that we wouldn’t be able to open Three Hares as a café and bakery. So, after some pretty careful thought we decided to run with the idea of opening up as a farm shop and deli and meet our customers’ produce requests.

“We’ve got everything in place pretty quickly, but we’ve deliberately focused on selling produce that only we use, at the same time trying to ensure that we don’t impact anyone else’s trade. Fingers crossed people like what we’ve created and enjoy the products we’ve chosen to sell.’’

Hundreds of postcards depicting life in Barrow more than a century ago are up for auction with 1818 Auctioneers on...