Man arrested at Lorton are woman “pulled from car” 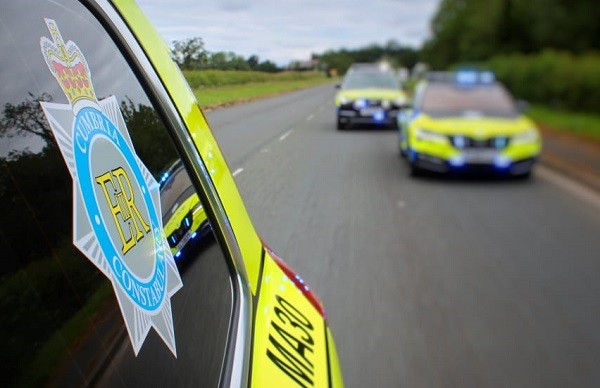 Police are appealing for witnesses after a man was arrested this afternoon (17 Aug) on suspicion of common assault and possession of a bladed article.

The arrest followed a call at 2.30pm from a member of the public who was sat in a car in the vicinity of The Bridge Hotel, Buttermere when a woman in her 20s got into the car and asked for help.

The woman was then pulled from the car by a man who drove away with her in his own vehicle – a blue Citroen panel van.

A Cumbria Police spokesman said: “The woman, who is from the Bournemouth area, was subsequently located safe and well and a 34-year-old man from Wiltshire was arrested at around 3pm in Lorton.

“Officers are keen to hear from anyone who witnessed any part of this incident – whether in the vicinity of The Bridge Hotel, in Lorton or at any point in between.” 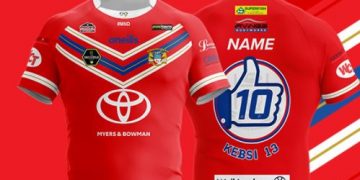