BAE Systems Submarines is to contribute to a campaign launched at the Barrow shipyard earlier this year to design a memorial to submariners and their families.

The Submariner Memorial Appeal was launched in February and aims to mark the role Royal Navy submariners have played over the last 119 years. The memorial will be installed at the National Memorial Arboretum in Staffordshire in 2022.

A competition to design the memorial is underway with a closing date of August 31st 2020.

Announcing a donation worth £2,500 to the campaign, BAE Systems Submarines Managing Director Cliff Robson said: “We were delighted to be able to host the charity in Barrow at the launch of this very worthwhile appeal and we are now pleased to be able to offer further support. We look forward to the unveiling of what I’m sure will be a remarkable piece of work in 2022.”

Last month it was announced that nearly 15,000 Sea Cadets from over 400 units around the country are being encouraged to draw up plans for the tribute. Members of the public of all ages are also invited to apply and bid to win prizes which include £1,000 for the winning design. The winner will also be invited to attend the opening of the memorial by HRH Prince William, Commodore-in-Chief Submarines.

“We’re delighted to receive this support from BAE Systems which will help us reach our target and ensure we properly mark those who lost their lives while serving in submarines as well as the sacrifice of their families,” Commander Tom Herman OBE RN, Submarine Flotilla Secretary, said.

The competition is open to all and will close at the end of August. To find out more and enter the competition visit: https://www.submarinermemorial.uk 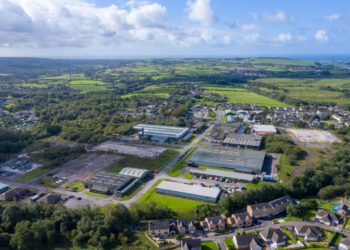 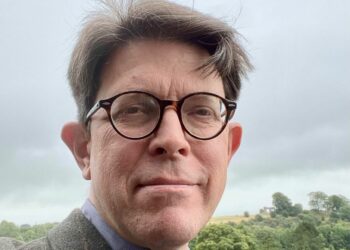 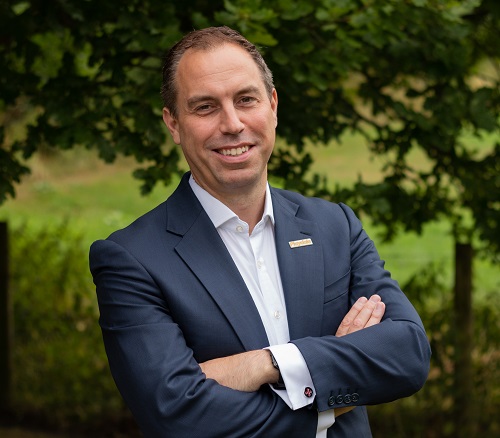