A YOUNG man with his sights set on joining the Royal Marines is starting a three-year jail term for dealing class A drugs out of a van at the Kendal Calling music festival.

A detective was alerted by security staff to suspicious activity around the Mercedes Sprinter in a car park at the Lowther Deer Park site near Penrith on day two of the four-day event last July.

Police discovered 224 ecstasy tablets and a crystalline form of the illegal substance, along with 21g of cocaine – some of import strength purity – and a small amount of ketamine – all potentially worth almost £6,000. They had found Ryan Johnston inside the vehicle along with scales on which a lump of drug was being weighed, makeshift smuggling containers and a mobile phone on which there was evidence of him dealing before the festival and replenishing his supplies for it.

Johnston, 24, led police to some of the drugs after being detained – also producing some cocaine and ecstasy from a paper tissue wrap between his buttocks – and later admitted possessing both class A drugs, and class B ketamine, all with intent to supply.

Carlisle Crown Court heard Johnston, of Kirkbride, near Wigton, had been an accomplished student, athletic talent and had passed his basic exam to join the Royal Marines although his ambitions now lay in tatters.

Judge Nicholas Barker jailed him for three years. “This was,” he said, “a portable dealing van that you had set up. 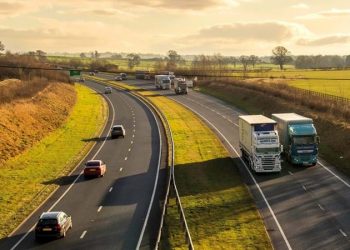 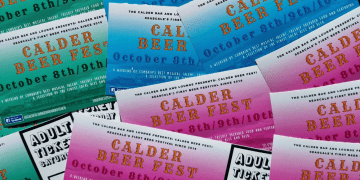 Calder Bar and Lounge in will host Seascale's first beer festival since 2016 next month.