RAF Spadeadam has been shortlisted in the RAF Stations Challenge Cup in this year’s RAF Benevolent Fund annual awards. The award recognises the Station which has raised the most money strictly through sporting events on a per-head basis.

To mark the RAF’s centenary, a team at RAF Spadeadam rejuvenated a popular running race and decided to donate all proceeds to the RAF Benevolent Fund. The RAF Spadeadam Half Marathon is now a fixture on the running calendar in Cumbria and has raised thousands of pounds for the RAF’s leading welfare charity.

Jez Lawton, Officer Commanding Base Support Squadron at RAF Spadeadam, said: “As a small station in an isolated part of the country we have had so much support from the RAF Benevolent Fund, helping us to improve facilities on station for personnel and families. As the head of the team which delivers welfare support, I cannot count the number of grants we have had that have helped so many people in different circumstances. Knowing the Fund is there is a great comfort.”

Mike Straney, Director of Fundraising and Communications at the RAF Benevolent Fund, said: “Last year the Fund spent £7.2M in support of serving personnel and their families, helping to improve life on RAF stations nationwide. Be that emotional, practical or financial support we aim to make a difference to the everyday lives of those who serve their country.

“But we couldn’t do that without the support of fundraising events like the RAF Spadeadam Half Marathon! Their nomination in this category is well deserved.”

Now in its eighth year, the RAF Benevolent Fund Awards recognise the outstanding contributions of its supporters, personnel on stations and corporate partners who support the charity each year. The winners of eight categories will be announced during a virtual ceremony on October 13.

The RAF Benevolent Fund is the RAF’s leading welfare charity, supporting RAF personnel past and present. If you know an RAF veteran in need, go to rafbf.org to find out how the Fund could help. 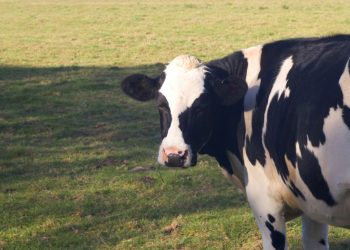 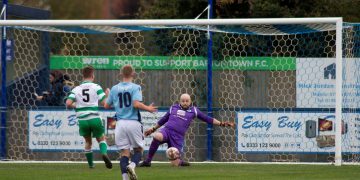