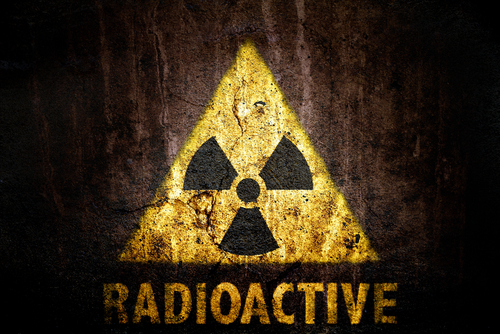 Trade unions have welcomed the formation of a working party to investigate a site for the disposal of radioactive waste in Copeland in Cumbria which could generate thousands of jobs in the future.

Radioactive Waste Management (RWM), a subsidiary of the Nuclear Decommissioning Authority group (NDA), today (Wednesday 4 November) said it would start local discussions about the siting of a geological disposal facility (GDF) in Copeland.

If the project gets the go-ahead, it will support at its peak about 2,000 jobs during the initial construction phase, with an average of about 1,000 jobs to support operations in the next 100 years – including jobs in engineering and business support.

Trade Unions for Safe Nuclear Energy (TUSNE) welcomed the news that a working group, aimed at exploring the possibility of a GDF, is to be established in Copeland. The safe and secure management of higher activity radioactive waste is an imperative for the nuclear industry and a priority for the UK.

TUSNE believes that a consent-based process, with community involvement at its heart, is the best way to find a site. Dealing with the waste is the right way forward, so it won’t not leave a legacy for future generations to look after.

TUSNE chair and Unite national officer for energy Peter McIntosh said: “The UK has the skills and experience to be the world leader in nuclear decommissioning and waste management.

“We have waited a long time for a solution for how the UK manages its higher radioactive waste in the long term.

“This is only the beginning of that process, but it is good to see a community prepared to seriously consider what a GDF might mean to them in terms of economic generation and well-skilled jobs for the generations to come.”