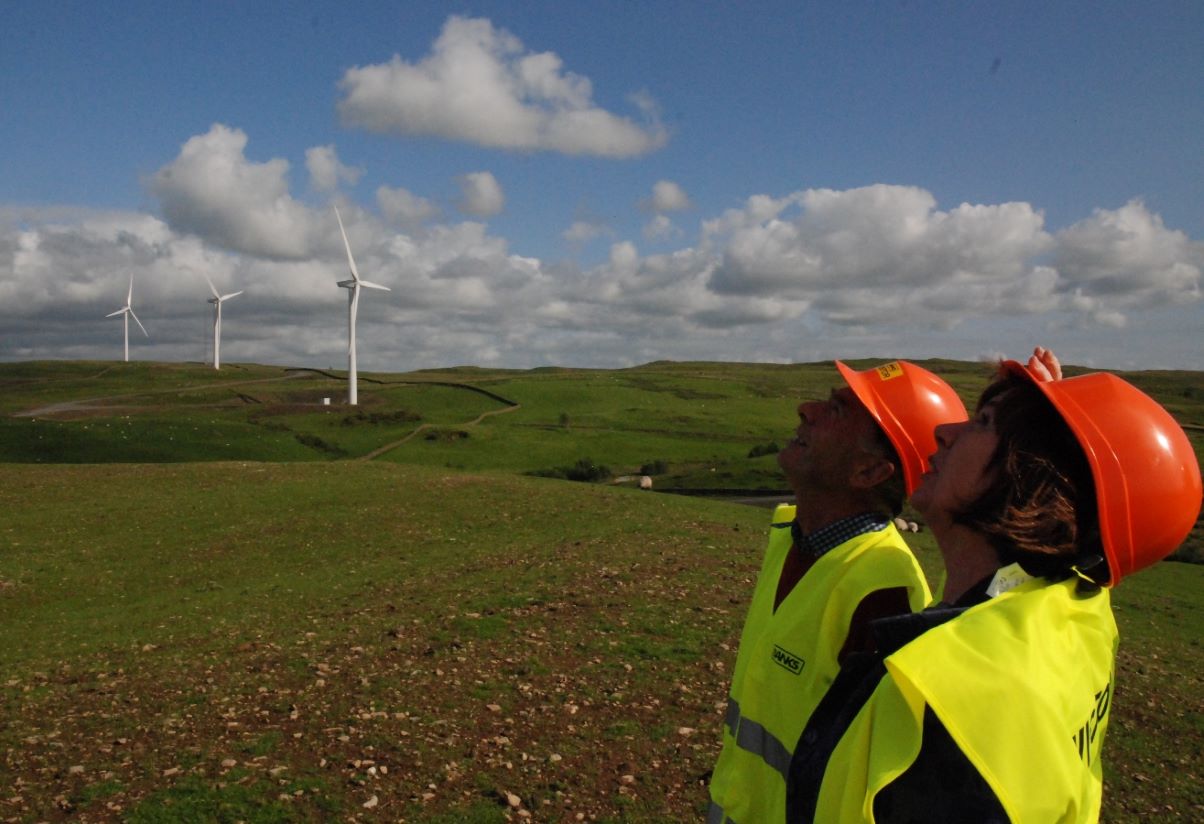 The Armistead scheme, which sits to the east of the M6 between junctions 36 and 37, and the Heysham South wind farm generated almost 61,000 MWh of electricity between them over the 12 months to the end of September.

By doing so, they displaced over 15,000 tonnes of carbon dioxide
from the electricity supply network.

Over the year, the two wind farms also delivered revenues totalling more than £25,000 for their respective community benefits funds, which provide financial support for capital projects being undertaken by groups and good causes in their respective local communities.

Banks Renewables has  eight operational sites across northern England,  two in Scotland and plans for more to follow.

The family-owned firm is now working on deploying further renewable
energy technologies at sites across northern England with a number of new projects now at different stages of development.

Richard Dunkley, managing director at Banks Renewables, said: “Our two North West wind farms have performed very impressively in the last year, helping us to increase our contribution to the UK’s drive towards its ‘net zero’ objectives, and we’re committed to further extending our renewable energy generation capacity across the country in the years to come.”

Plans to establish two new unitary councils in Cumbria is a bad day for local government in Cumbria, the leader...