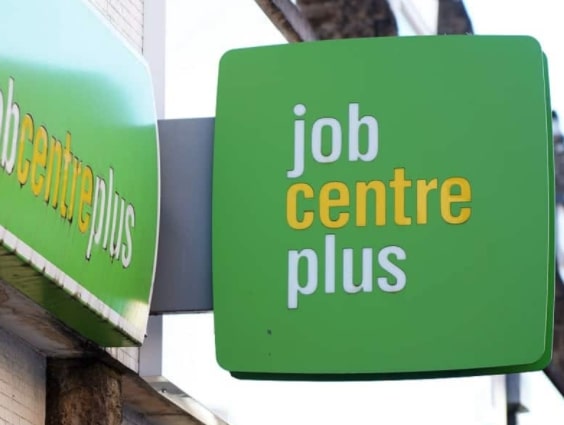 Unemployment numbers have fallen in Cumbria, the latest figures reveal.

The Office for National Statistics published its claimant count figures for the county this morning for December.

Last month, the claimant count in Cumbria was 12,660, an overall decrease of 50 from November.

There was no change in Copeland.

Compared to the same time last year, there are 6,010 more claimants in Cumbria, an increase of 90 per cent compared to a national increase of 117 per cent.

The number of claimants has increased in a year by over 200 per cent in South Lakeland and by almost 150 per cent in Eden compared to the same time last year.

There were 14,300 employments held by Cumbrian residents were furloughed at the end of October.

The furlough rate of six per cent in Cumbria was lower than the national rate of eight per cent and it was lower than nationally in all districts except South Lakeland where it was the same.