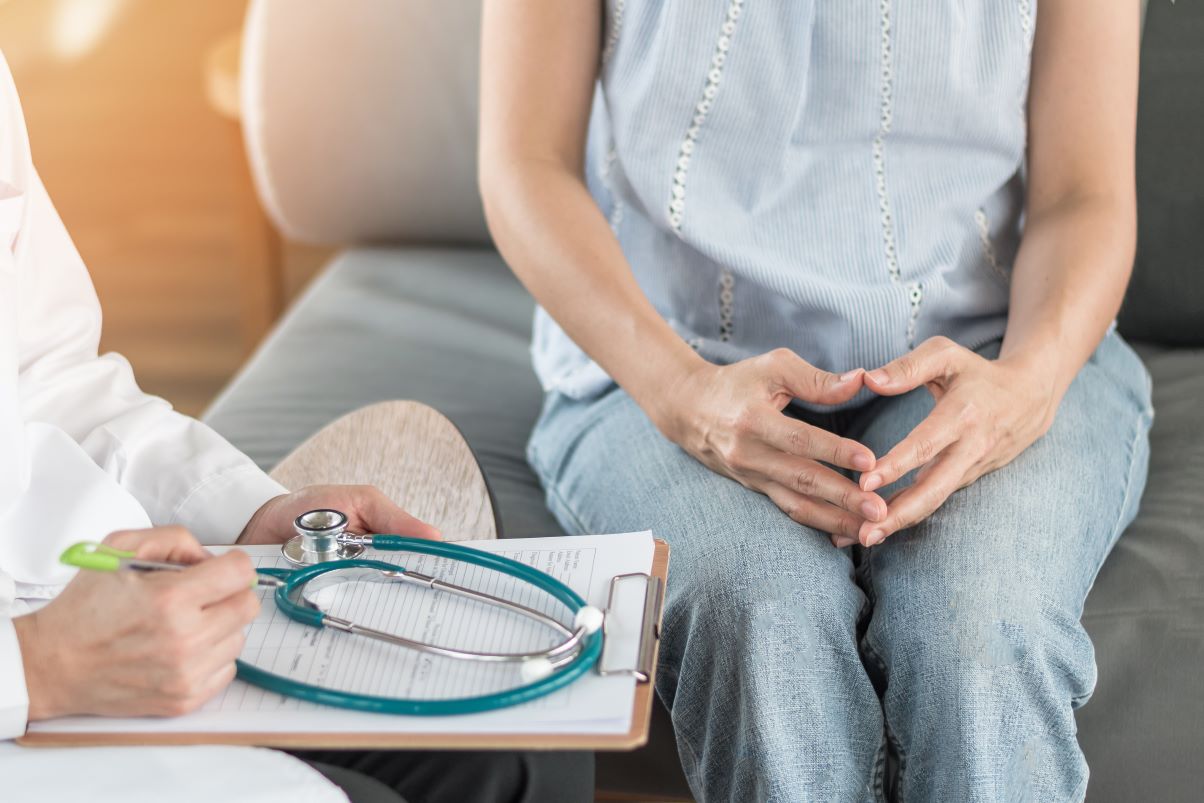 South Lakes MP Tim Farron has met with the chief executive of NHS England to push for urgent action to clear the cancer treatment backlog.

He made the case for NHS England to boost cancer services to tackle the treatment backlog.

NHS England cancer bosses agreed with Tim that it was imperative that people didn’t hesitate in getting checked up if they had worrying symptoms.

Have your say on A595 Bothel improvement plan

According to the charity Macmillan, from March to August last year around 30,000 fewer people had started their first cancer treatment compared to the year before.

After the meeting, Mr Farron said: “I’m grateful to Sir Simon Stevens and cancer bosses at NHS England for taking the time to hear our deep concerns about the cancer backlog and the worrying drop in people coming forward for treatment.

“It’s really important that cancer does not become the forgotten ‘c’ during this pandemic.

“We are all making huge sacrifices at the moment to protect our wonderful NHS so that it is able to treat people with illnesses such as cancer.

“So if you do have any worrying symptoms, please don’t hesitate to contact your GP and get them checked.”

Casualty released by firefighters after road collision in Haverigg

Businesses call in interiors experts to help welcome back customers

A woman living opposite a Carlisle house in which Lee McKnight was allegedly “beaten to the point of death” before...

Businesses call in interiors experts to help welcome back customers