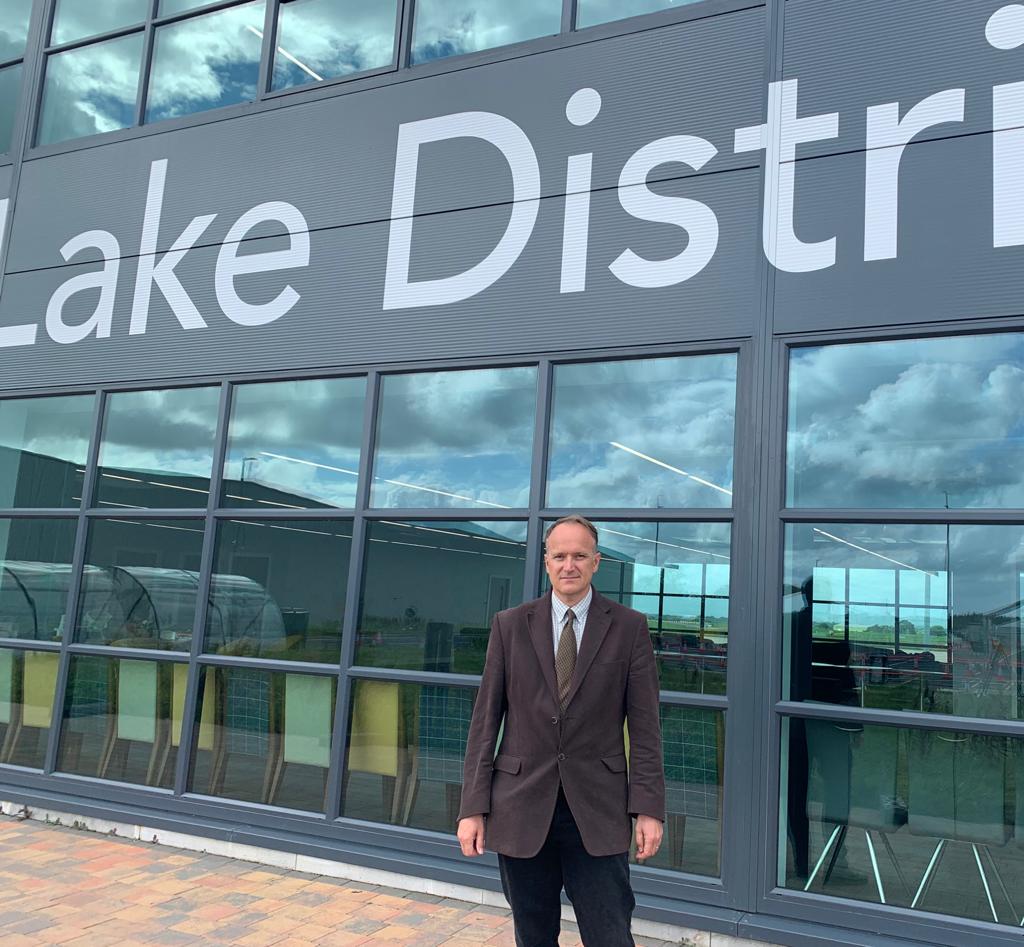 Government minister Michael Gove has acknowledged the importance of Cumbria’s bid to become a freeport.

It was revealed this week that the county has submitted a bid to become one of the first freeports in the country.

The heart of the UK Freeport Cumbria bid has been developed by Cumbria Local Enterprise Partnership with Barrow Port, Carlisle Lake District Airport and the Port of Workington – and local authorities Allerdale, Barrow, Carlisle and the county councils.

Freeports are designated by Government and are areas where normal tax and customs rules do not apply.

Companies operating within freeports can benefit from deferring the payment of taxes until their products are moved elsewhere, or can avoid taxes altogether if they bring in goods to store or manufacture on site before exporting them again.

MPs Simon Fell, Neil Hudson, Mark Jenkinson and John Stevenson, representing the constituencies that are most likely to benefit from the proposed freeport, are also backing the bid.

Dr Hudson, in questions to the Cabinet Office in the House of Commons earlier today, raised the importance of the union and the freeport proposal.

He asked Mr Gove, the Government’s Chancellor of the Duchy of Lancaster: “As the MP for a Border region I am acutely aware of the importance of our great union, physically, economically and historically.

“I welcome the Government’s plans to establish 10 freeports across the United Kingdom, a move that will help secure thousands of jobs and regenerate communities.

“Does my right honourable friend agree that the exciting Cumbria Freeport multi-centre proposal involving Carlisle airport, Barrow and Workington, with its specific strengths in union connectivity and clean energy, would help propel our region’s economic recovery and play a key role in the Government’s levelling-up agenda by attracting investment and jobs to our region?”

Mr Gove replied: “My honourable friend is absolutely right and Carlisle, Barrow and Workington working together can ensure that Cumbria and the North West of England benefits but also the Borders as a whole benefits and the support that this Government has given to the Borderlands Growth Deal is another example of how the interrelations between Carlisle, Dumfries, Hawick and other significant parts of this United Kingdom, mean that we are stronger together.”

After the session, Dr Hudson said: “I was really pleased to see Michael Gove acknowledge the importance of the Cumbria freeport bid in benefitting not only Cumbria but the North West and the wider Border region too.

“The innovative Cumbria freeport bid has my full support and I eagerly await a decision in the spring to see if it is successful.

“He also highlighted the Borderlands Growth Deal, worth £395 million which includes looking into the possibility of extending the Borders Railway from Tweedbank to Carlisle.”

Hundreds of postcards depicting life in Barrow more than a century ago are up for auction with 1818 Auctioneers on...