The story of six generations who all worked at the Barrow shipyard has been revealed.

Molly Battersby drove a crane during the Second World War.

One of many women who found themselves switching occupations in wartime, Molly’s story was uncovered by her great-grandson Matt Burns, currently head of international estimating with BAE Systems Air Sector.

Matt, who is Barrow born and bred and started his career with the Submarines business, said: “My grandfather Derek Gawne, himself an electrician in the shipyard, told me he had a memory of his mother when she was working in the East Shop.

“I think he was waiting for her outside either King’s Gate or Holland House. He must have looked hungry and a bit unkempt. Workmen were passing him any uneaten packed lunches as they came out of the yard.”

Derek’s father Charles Gawne, who formerly worked in the Vickers Printing Room, had died of meningitis in 1941 and so the family fell on harder times.

After initially finding work as a crane driver, Molly later became an assistant to one of the shipyard managers.

Matt, 33, is not unusual in having many family links to the famous Barrow shipyard.

It is a traditional industry that has employed generation after generation.

The 14 relatives he knows definitely worked there include both his parents, Steve and Nicola, and his great-great-great grandfather John Higgins who was a fitter and turner after moving to Barrow from Scotland in the 19th century, meaning the shipyard runs through six consecutive generations of his family to date.

Growing up on Walney, Matt followed the family tradition.

He started as an estimating graduate on the graduate development framework in 2009 and rose to be a senior estimating manager.

That changed when he moved to Manchester to be with his partner last year and transferred to BAE Systems’ Air sector.

Reading about the 150th anniversary of Barrow shipyard prompted him to probe into his family’s long and proud tradition.

Matt said: “Since moving to Manchester, I’ve reflected on my family history more and more. I now know there is something like 125 years of my family working in Barrow shipyard; it’s really blown me away.

“I love Barrow, I’m really passionate about that. I’d definitely move back in the future, maybe with kids in tow who could make it seven generations!” 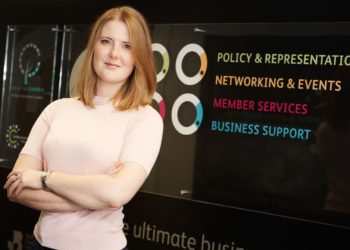 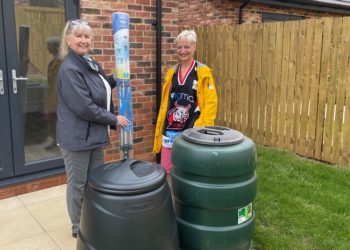 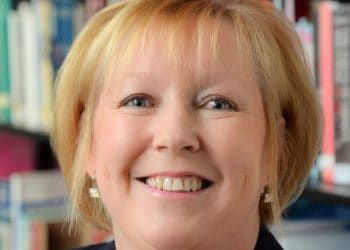 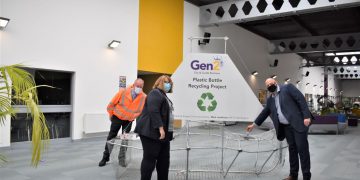 A group of engineering apprentices have been using their newly acquired skills for the good of the local community.