A mentslly ill man who brandished a knife during a menacing return trip to a Whitehaven guest house has been handed a lengthy prison sentence.

Ryan Bennett, 35, had originally gone to the Woodhouse Road property with a blade in October of 2018, acting in an abusive and violent manner, and yelling racially aggravated remarks.

Bennett later told police he went there with the intention of attacking the occupants by “kneecapping” or “putting a knife through their necks” having harboured the delusional belief that crimes were occurring inside the address.

He was jailed for his offending on that occasion.

But having been released early from custody on licence, Bennett returned to the guest house at around the time of the first lockdown, on March 22 last year.

A CCTV system which had been upgraded after his first visit captured him in a conservatory entrance area, armed with a large kitchen knife and muttering to himself.

One of the guest house joint owners – who’d been a target of Bennett’s anger on the first occasion – described seeing him with a knife a second time.

“This made him seem very unpredictable,” he said. “I feared for the safety of myself, my partner and also the guest who was staying with us. It has left me shaken.”

Bennett, of Brakeside Gardens, Whitehaven, was detained by police and later admitted illegal possession of a bladed article.

Defence lawyer Sean Harkin told Carlisle Crown Court that Bennett was hearing voices in his head, described his delusions, and stated: “The offence is committed as a result of his significant mental health problems.” 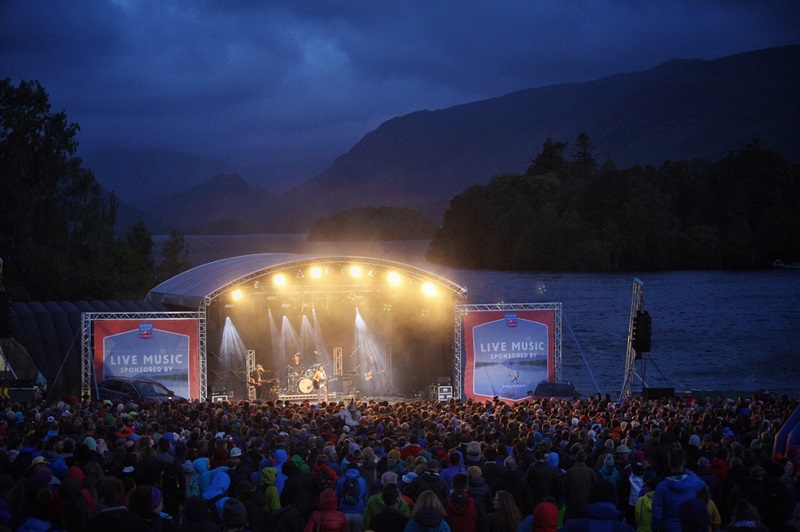 A popular outdoor activities festival is to raise vital funds for conservation work in the area.