Two young boys have been left heartbroken after their family pet has gone missing for the second time in six months.

Black cat Rolo was missing for seven weeks last September and was being looked after by a woman on the other side of Egremont before he was returned to his family.

He went out as normal at his home on Scurgill Terrace at 7pm on Sunday and when his owner – Christine Eeles – went out to call him in at 10.15pm there was no sign of him.

“He is never away like this, he’s always about,” explained Christine.

“My two boys are very upset, Zac, 13, and JJ, 10, as he is part of the family. He is also missed very much by our neighbour Keith who has him come in and out of his house and John and Ruth.

“Rolo’s brother Smartie is upset and not himself because his brother has not been in to see him. We just want to know where he is, it’s the not knowing.” 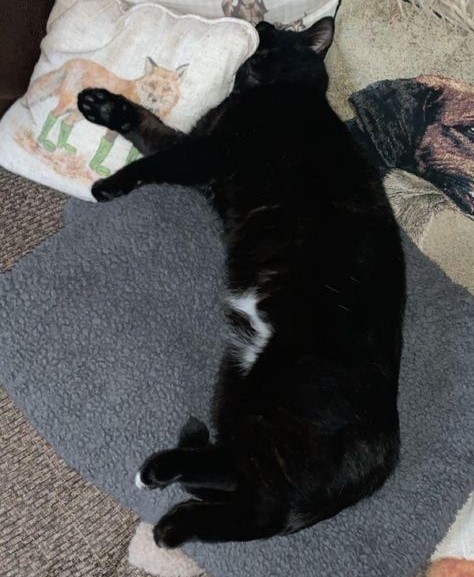 People are also asked to check garages and sheds at their properties.

If anyone spots Rolo, they are asked to call 07867981859 or message Christine Eeles on Facebook.

Escape to the Chateau: Stars Dick and Angel Strawbridge to appear at Carlisle’s Sands Centre