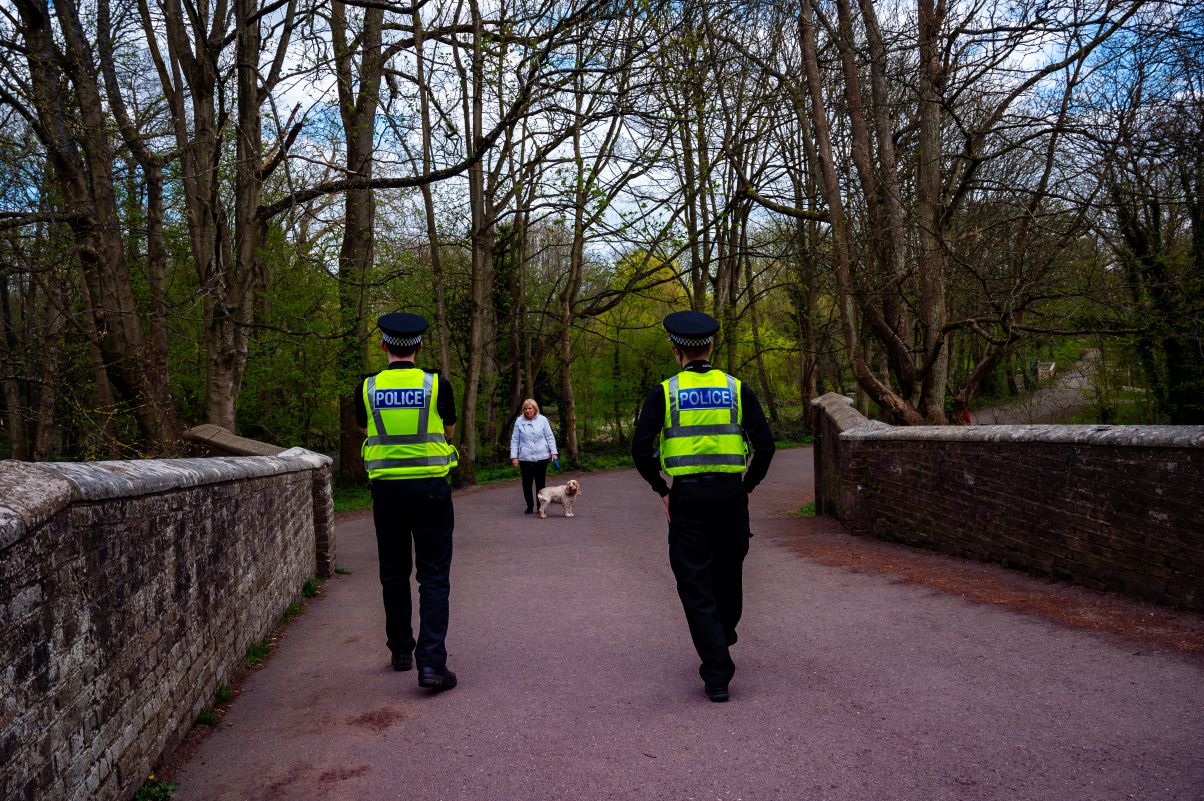 Dozens of fixed penalty notices were issued by the police as the Lake District has experienced a surge in visitor numbers.

Andy Slattery, Cumbria Constabulary’s Assistant Chief Constable and chair of the county’s strategic co-ordinating group, said the combination of warm weather and the announcement of the Government’s “road map” to coronavirus recovery had prompted people to “jump ahead” of changes being made to the current COVID-19 restrictions.

Police say that over the course of last week 120 enforcement notices were issued with 79 being handed out over the weekend.

One of the main problems in rural areas was the issue of people wild camping overnight while in urban areas it was people visiting other people’s homes, including holding house parties.

Mr Slattery said that informal or fly camping was “beginning to rear its head again” like it did last summer.

He reported that the police and its partners had responded to 91 incidents of people wild camping over the past week.

There were also instances of people out on the fells on trail bikes, quad bikes and dirt bikes and somebody even drove a Land Rover to the top of High Pike in the Caldbeck fells.

Mr Slattery said the handing out of £200 fixed penalty notices was the last resort and he did not want his officers to issue the notices, he just wanted people to abide by the regulations.

“The road map as set out for the next three to four months is all reliant on people sticking to the current rules,” he said.

“We don’t want people jumping the gun but we are already seeing people starting to behave in an anti-social manner with overnight stays. It’s in all our interests that people stick to the rules.”

Mr Slattery said 50 per cent of the tickets issued over the last week were to visitors and the remainder were handed out to locals.

“We are very concerned about people visiting each other’s houses because that is where the virus is really spreading. It’s people popping to see relatives and thinking it’s OK because they are only popping in for a short time.”