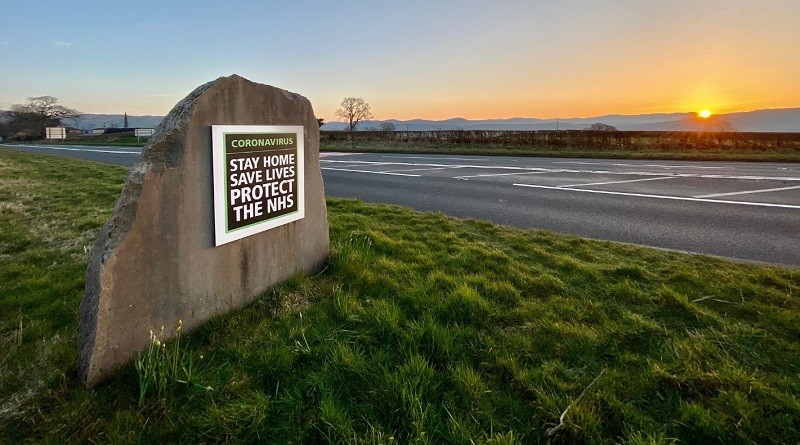 The Lake District National Park’s response to the challenges of the global pandemic has seen it win Campaign for National Parks’ top Park Protector Award 2021.

Its Safer Lakes initiative saw the Lake District National Park work in partnership with local emergency services, landowners, conservation charities and a growing army of volunteers, to deal with issues which overwhelmed other beauty spots – from littering and wild camping to irresponsible car parking and fires.

A new WhatsApp group received up to 1,000 messages a day and enabled the relevant teams to respond to problems quickly and efficiently in what the Safer Lakes leads have called a ‘neighbourhood watch scheme’ for the National Park.

As well as introducing new means for improved partnership working, Lake District National Park Authority sped-up efforts to introduce an electric vehicle fleet and installed solar-panelled cameras into car parks to provide live updates of how busy the car parks were via a new website, something that was adopted elsewhere in the UK.

“Far from being a standard crisis management response, Safer Lakes is a transformational way of working, which puts the National Park in a much stronger position for the future,” said Campaign for National Parks chief executive Anita Konrad, who was joined on the judging panel by BBC Countryfile Magazine editor Fergus Collins, RSPB Cymru director Katie-Jo Luxton and Stephen Ross from Ramblers Holidays Charitable Trust, which sponsored the awards.

Anita added: “The Safer Lakes’ legacy will outlive the pandemic, with new ways of working established, new volunteers engaged and new innovative technology solutions adopted. It’s something other national parks can and will learn with its impact extending far beyond the Lakes.”

Director of communications and resources at Lake District National Park, Kerry Powell, who nominated Safer Lakes, said: “The scale of the multi-agency working is unprecedented for a rural landscape.

“On some of our nights of action, we’ve had in excess of 40 partner vehicles on one operation.

“Together we are stronger and our landscape is safer – and that’s what Safer Lakes is all about. What started as a community response, will become a permanent way of working for the future.” 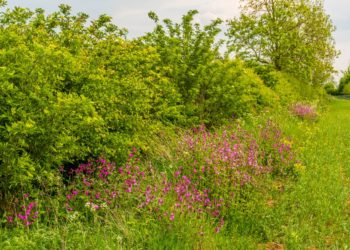