One of the UK’s most important nuclear decommissioning projects has taken a giant leap forward.

Workers at Sellafield’s Pile Fuel Storage Pond have now removed half of the solid waste in the facility.

It puts the programme on track to remove almost all radioactive material by 2024.

The work began more than a decade ago and retire one of the UK’s biggest nuclear risks.

Grants for Eden businesses struggling with impact of Omicron

“The dedication and determination of the whole team to deliver this milestone is something we’ll remember for years to come.

“It’s been a massive effort in challenging times from the Sellafield Ltd team and our supply chain partners.

“There’s still a huge amount to do but the experience and techniques we’ve built up should make the second half of the job simpler and quicker.”

It was prioritised for clean-up by the Nuclear Decommissioning Authority in the early 2000s, along with three other Sellafield facilities collectively known as the legacy ponds and silos.

In 2016, the last of its fuel inventory was retrieved, removing 70 per cent of its radioactive inventory.

Getting solid waste like old equipment out of the pond began in 2010.

There was an estimated 750 tonnes in the facility originally. 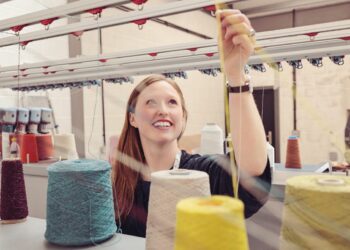 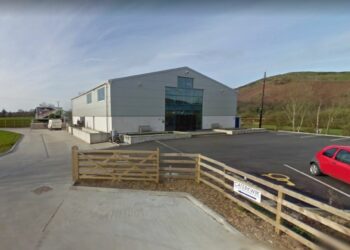 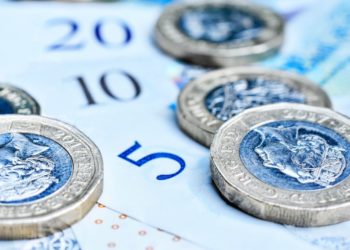 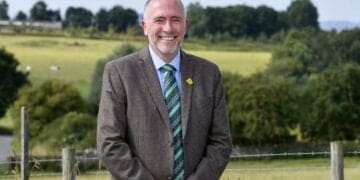