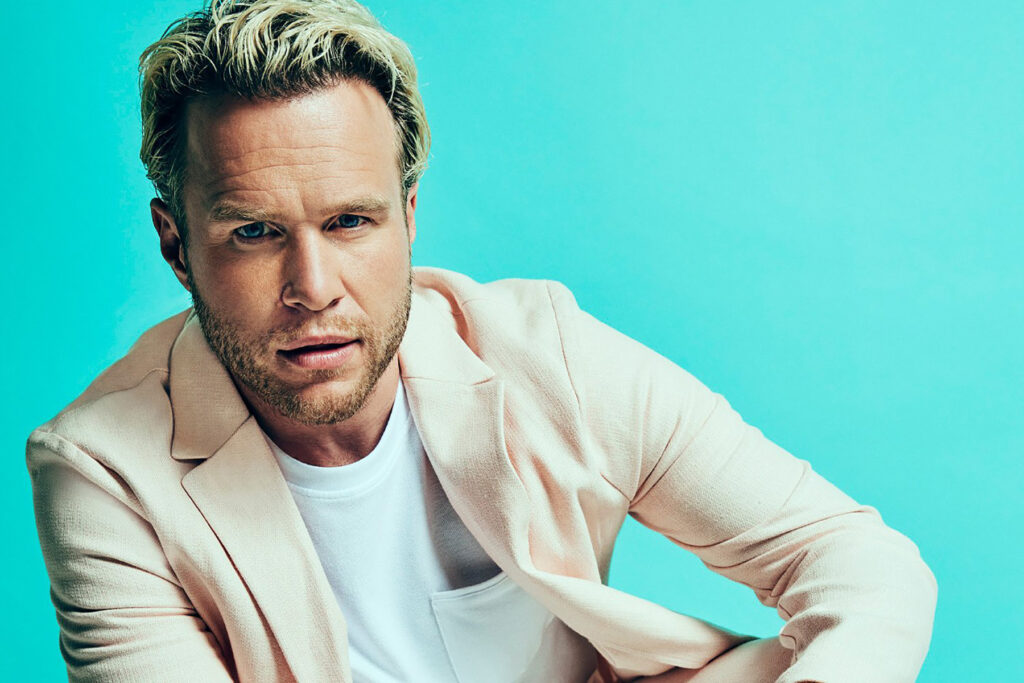 Olly Murs has announced a new date for his concert in Carlisle this summer.

The X Factor runner-up’s Bitts Park concert originally scheduled for July 23 will now take place a day later due to what organisers are describing as “improved site logistics” that will give “more fans the chance to access the show”.

Global superstar Tom Jones has also today confirmed his show, which will also take place at Bitts Park, will go ahead as planned on July 25.

Tickets are still available for both shows and can be purchased through various sites such as Ticketmaster and LHG Events.

Tickets for both shows are priced from £39.50 each plus booking fee.