Two arrests and scooter seized after ‘numerous complaints’ in Carlisle 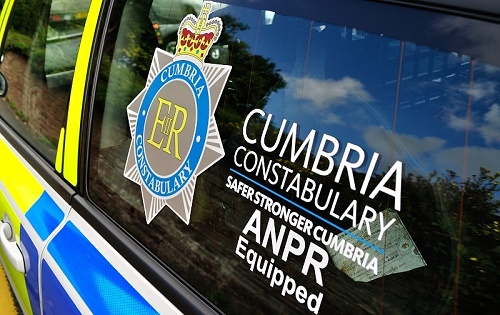 Police have made two arrests and seized a scooter after they received numerous complaints from residents.

Concerns were presented to Cumbria Constabulary from residents in the Currock and Denton Holme areas, leading to officers stopping a seizing a motorised scooter.

Two males were arrested after a positive search for drugs.

A spokesman for Carlisle Police said: “The use of motorised scooters and bikes on public footpaths is taken seriously and we will look to use the full extent of our powers in dealing with them.

“Well done Carlisle Section 1. Thank you to the public for providing the information on their whereabouts.”