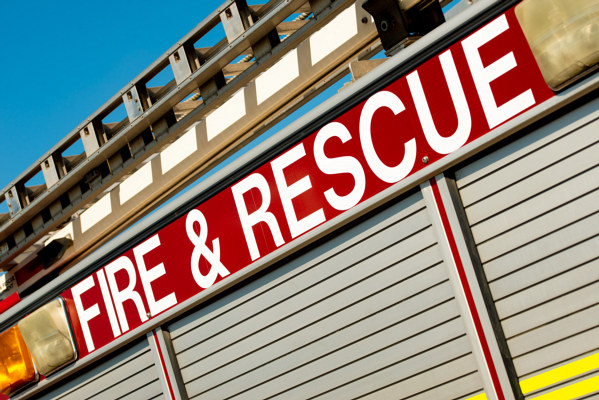 Police are searching for three men after a fire was deliberately started behind Barrow’s VUE Cinema yesterday afternoon.

Offices are investigating the incident of arson, on Hollywood Park and the suspects are believed to be three young men wearing dark clothing, who were seen in the area at the time.

The incident occurred at around 2pm and the fire  spread to an industrial yard causing damage to items inside.

Officers would like to speak to anyone who was in the area and may have witnessed the fire being started.

They are particularly keen to speak to the occupants of a black Ford Fiesta, which was in the area at the time of the incident.

Anyone with information or who witnessed the incident is encouraged to contact PC 2772 on 101, quoting incident number 160 of 25 April.

Whitehaven Rugby League Club has announced a reorganisation of its board, following a disappointing start to the Betfred Championship season.