Leaders of three neighbouring councils have expressed disappointment that Government has not selected The Bay as part of its local government reorganisation for Cumbria.

However, they offered reassurance to residents and businesses that they would work closely with local authority colleagues across Cumbria to ensure excellent local services and support continued to be delivered.

In a joint statement Councillors Thomson, Jackson and Brook said: “The Government has selected a two-unitary solution within Cumbria, but we feel the option selected does not match the ambition and transformative potential of our own proposal, which was for a Bay authority sitting alongside a new North Cumbria unitary.

“Our view is that the East/West option does not demonstrate the clarity and confidence that our own proposal delivered and has not commanded the same level of support.

“We knew from our own consultations and surveys late last year that The Bay was the only proposal on the table that could demonstrate clear local support, confirmed by the Government themselves when a Minister disclosed that the majority of email responses they’d received to their own consultation were from respondents backing The Bay.

“So it is disappointing that those views have not carried the weight we hoped they would when Government promised this would be a ‘locally led’ process.

“The Bay enjoyed strong cross-party support in each of our local authorities and we all shared the belief that our proposal for a new Bay council alongside a new North Cumbria council was the best solution for positively transforming local government and service delivery, providing stronger leadership and more sustainable structures.

“We have responded to the Government’s invitation in good faith and believe that The Bay and North Cumbria was the only option that demonstrably met the main criteria: improving services, credible geography and within the population range 300,000 to 600,000.

“Furthermore, we were able to demonstrate much greater levels of local support than other options being considered.

“We will now reflect on today’s announcement and decide what our next steps should be, in the best interests of our residents, our organisations and our businesses.”

Councillors Thomson and Brook added: “While we are disappointed with the Government’s decision, whatever happens next we are committed to working with our colleagues across Cumbria to ensure that any new authority transition happens as smoothly as possible, and want to reassure our communities and businesses that we will continue to deliver our excellent services and support in the interim.

“Our three areas have established a strong and positive working relationship through our collaboration on The Bay proposal and we will continue to look for opportunities to work together across The Bay on social, health and economic initiatives.”

The recent Government consultation was open to businesses, community and voluntary sector organisations and members of the public.

Respondents were able to email or complete an online survey, indicating their views on four proposals put forward for local government reorganisation in Cumbria:

The joint proposal for a new Bay authority was developed in response to a letter from Government in October sent to councils in Cumbria, North Yorkshire and Somerset inviting submissions on ‘locally-led proposals for unitary government’ in those areas.

Under The Bay plan, the district councils of Barrow, Lancaster and South Lakeland and county council in Cumbria would have been replaced with a newly created, single tier ‘unitary’ local authority for the area.

The new authority would have delivered the services currently provided by both the district and county councils such as waste and recycling collections, public realm, planning, highways and transport and adult and children’s social care.

Full council meetings of all three councils in December agreed the business case for a Bay unitary should be submitted to Government.

Read what other council leaders say about the announcement here.

Listen to Mike Johnson’s thoughts about the reorganisation in this interview by Lakeland Radio. 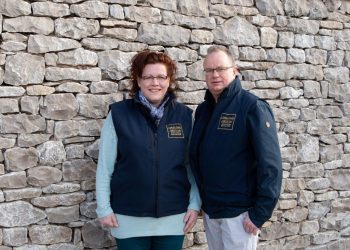 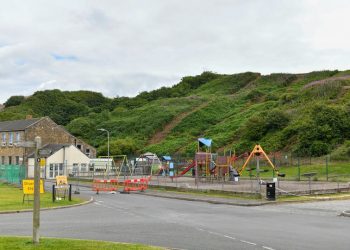 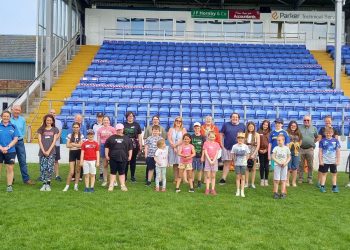 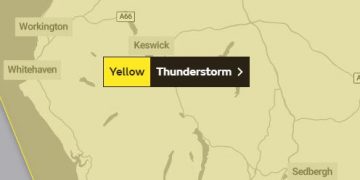 The Met Office is warning that heavy rain could bring a build-up of up to 80 to 100mm of water...