Businesses are being urged to ensure they comply with changes to off-working payroll rules after a third public body was hit by a multi-million-pound tax penalty.

HMRC has issued HM Courts and Tribunal Service with a £12.5m tax bill over mismanagement of IR35 legislation.

It is the latest Government body to be hit with a huge tax penalty, after the Department for Works and Pensions (DWP) and the Home Office were also pulled up.

DWP was issued with an £87.9m penalty in July for not correctly determining the status of contractors since 2017 when the rules changed for Personal Service Companies (PSCs) contracting with public bodies.

Reports also suggest the Home Office’s “careless” IR35 failings led to it being issued with a £33.5m tax bill.

Cumbrian accountants Armstrong Watson said it was a complex area and businesses should ensure they comply.

Karen Thomson, head of payroll services and people, said: “Given that Government departments themselves are being caught out by the changes it highlights the need for businesses to take professional advice around this area of employment law.

“It is not as straightforward as one might think and so it is worth ensuring you are not caught out.”

IR35 rules for individuals operating through PCS were first introduced in 2000 and have since been updated a number of times.

The latest reform, in April, now requires medium and large businesses to determine the employment status of contractors they hire for tax purposes, whereas this was previously assessed by the contractor.

Karen added: “One of the reasons for public sector bodies getting into difficulty, I believe, is that the Check Employment Status for Tax (CEST) tool wasn’t fit for purpose when this legislation was implemented.

“HMRC has worked with stakeholders to improve the tool but, unfortunately, there are still too many occasions where it doesn’t provide a status determination leaving businesses to rely on other avenues to decide whether off payroll working rules apply.

“Seeking advice if unsure is vital but also gathering the right information is crucial. If what you put into a system isn’t right you will not get the right answer out of it.

“There are some real complications with this legislation and there was a push before the pandemic, going all the way to the House of Lords, for a delay in bringing in the legislation for the private sector – mainly down to the lack of confidence in the tool provided.” 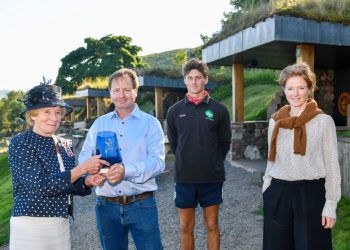 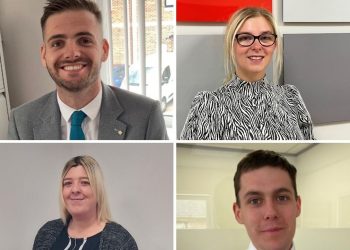 Want to start a career in law? There are opportunities waiting for you at Bendles 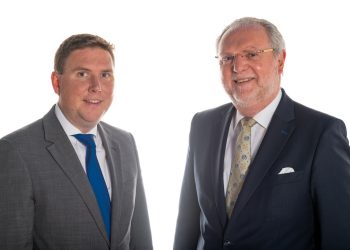 Ever feel like you pay too much tax? Why tax planning may be the best next decision you make 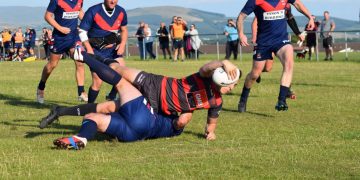 Kells will kick off the National Conference Finals Day on October 16 when amateur rugby league fans will be treated...