A volunteer crew from the RNLI’s Barrow lifeboat station was scrambled in the early hours of Tuesday after a yacht got into difficulties off the south end of Walney Island – the first of three call-outs on the same day.

The 30ft vessel, with one person on board, had run out of fuel and was aground off Hilpsford Point, south west of Walney Lighthouse.

The Barrow all-weather lifeboat Grace Dixon, was launched at 1.45am under the command of coxswain Shaun Charnley and four crew. However low tide had occurred just after midnight which meant that the lifeboat had to stand by until there was sufficient water depth available before it could approach the casualty vessel.

It wasn’t until 3.30am that the yacht was able to be taken under tow and secured to a mooring off Roa Island.

With the casualty safe, the lifeboat was then requested to assist a 32ft yacht, with two people on board, that was dragging its anchor in the fresh easterly breeze off Piel Island.

A third call-out came at 5.40pm on Tuesday afternoon, to assist the emergency services in searching the shoreline in the vicinity of Roa Island as part of an ongoing investigation.

The inshore lifeboat Vision of Tamworth was launched with Jonny Long at the helm assisted by Mike Harris and Saul Tomlin. The lifeboat was stood down at 8.45pm whereupon it returned to the boathouse. 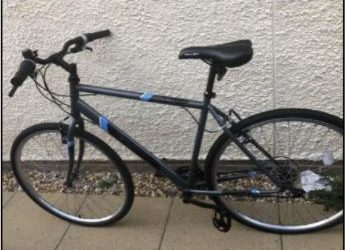 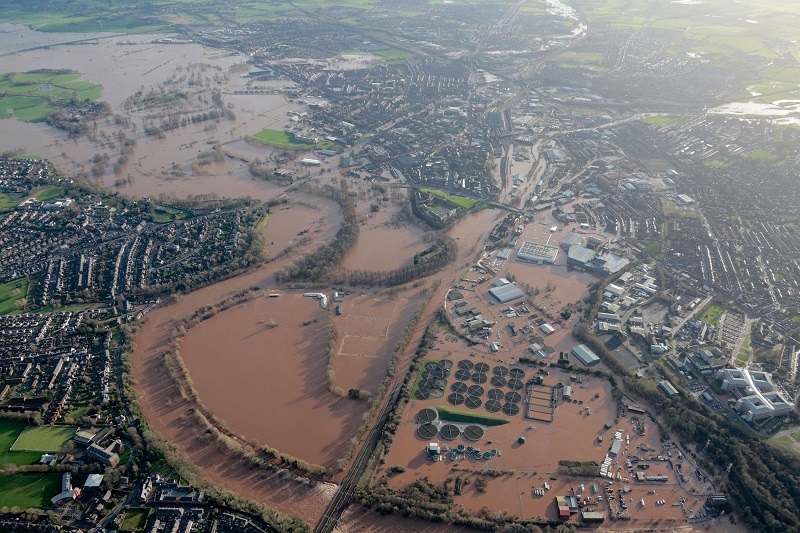 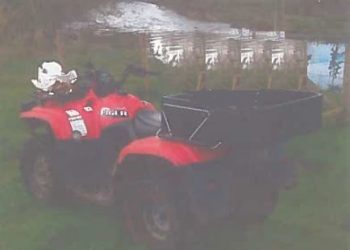