A high risk registered sex offender who returned to “old habits” by distributing illegal images of children during WhatsApp chat and fitted cleaning software on his phone has been jailed.

Neil Monkhouse, 37, was handed a three-year community order in early 2018 for making and distributing indecent photographs of youngsters.

As part of his punishment he was also made subject to a sexual harm prevention order (SHPO). One requirement of that was the installation of monitoring software approved by police to any device in his possession.

This sophisticated software is designed to flag up suspicious activity by sending encrypted email alerts to police offender managers.

But despite that software being attached to his Samsung mobile phone in late June, Monkhouse’s crimes continued. His offender manager received alerts through the software programme and also images which depicted illegal pictures of youngsters.

An initial examination of the phone revealed Monkhouse had sent category C illegal images in WhatsApp chats on three separate dates. Concerning web search terms had also been made.

Monkhouse had also installed a cleaning programme on his phone, with a more in-depth analysis of the device showing “considerable data deletion”, Carlisle Crown Court was told today.

Monkhouse later admitted charges of making and distributing indecent photographs of children, and flouting the SHPO.

Monkhouse, of Ivory Close, Carlisle, was significantly disabled, led a lonely and isolated life and had found attempts to rehabilitate him under the now-expired community order were not enough to prevent him reoffending.

Jailing Monkhouse for 18 months, Judge Nicholas Barker told him: “It is apparent from an analysis of your device that you have continued with an unhealthy and concerning sexual interest in children.” 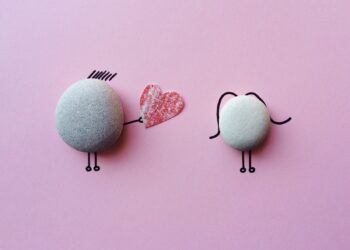 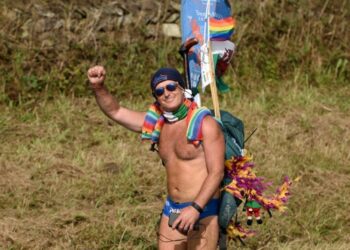 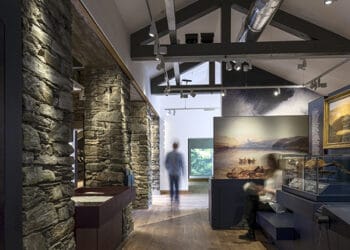 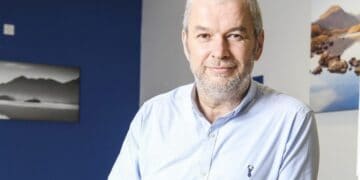 Three new sites to help people with learning difficulties live independently will be created by a West Cumbrian charity.