A goal with virtually the last kick of the game earned Barrow a point from a 2-2 draw at Walsall.

It was deep into the five minutes of stoppage time when Josh Gordon steered home a cross from Patrick Brough to the delight of the 224 travelling Barrow fans.

A draw was probably a fair result after a particularly hard-fought contest in which the Saddlers had twice led only to be pegged back each time.

It had been a really positive start by the hosts, which earned them a lead on three minutes and for the first quarter of the game they really battered the south Cumbrians.

Conor Wilkinson had seen a shot tipped over by Paul Farman but from the corner a shot was saved by the Barrow keeper before rebounding to George Miller who couldn’t miss the opening goal.

That lead could have been doubled after eight minutes when Miller got in behind the Barrow defence and it needed a really fine save by Farman to deny Walsall’s top scorer.

The hosts kept up the pressure and Wilkinson worked Farman once again from a free-kick before the Barrow keeper did really well to palm away a free kick by Jack Earing.

It was all hands to the pump for Barrow in an effort to plug the holes and Joe Grayson picked-up a yellow card when Miller looked like getting through on own goal.

It took some time but slowly Barrow began to settle as the initial Walsall rush subsided an on 36 minutes they were level.

Josh Kay found Remeao Hutton on the right and his first time cross into the area was met perfectly by George Williams who stroked hiome gis first Barrow goal.

The start of the second half saw a pretty even contest with loads of effort but not matched in craft until the 62nd minute.

Walsall put together a tidy move down the right and when a low cross came into the area Miller was at the near post to finish clinically. There were complaints from Barrow that the ball had gone out of play, but to no avail.

Miller had a chance to complete his hat-trick after getting on the end of a deep cross but his header was too high and over the bar.

There was a chance for Barrow after 84 minutes when Kay found Banks on the edge of the box, but his low strike was held by keeper Rushworth at the second attempt.

The game was into the sixth minute of stoppage time when Barrow came up with their second equaliser – courtesy of their former Walsall forward Gordon. 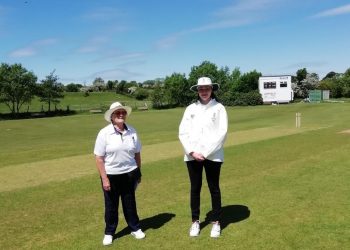 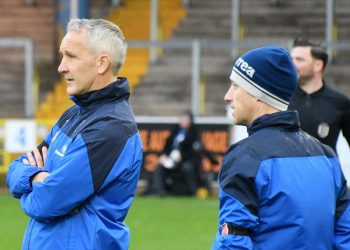 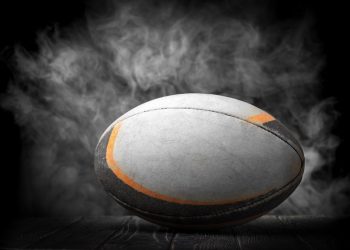 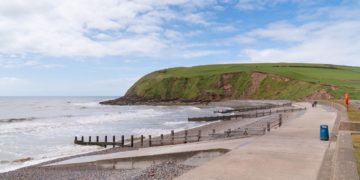 Emergency services searched for six hours along the coast for a missing person in the early hours.