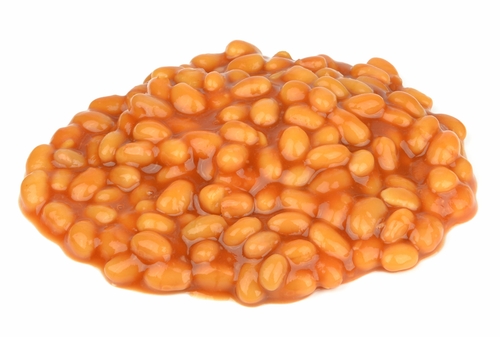 [A] MAN who threw beans from his custody breakfast against a police cell wall has been sentenced by a judge.

Owen Glen Clarke, 22, was subject to a suspended jail term when he caused the damage following his arrest in Whitehaven for being a noisy neighbour. Carlisle Crown Court heard Clarke had been detained after a woman reported loud banging and shouting from a nearby flat in the town on June 26.

Police who brought Clarke breakfast the following morning found “food residue” on the cell floor and baked bean sauce on a wall “as if it had been thrown there”. It left Cumbria Constabulary with a £32.50 cleaning bill.

Clarke had previously received a suspended sentence for assaulting a prison officer in the Midlands. He admitted charges of damaging police property, public order and possessing ecstasy on June 26 and 27, and also possessing cocaine and cannabis on a later date.

But after hearing from a probation officer that Clarke, now of High Lea, Egremont, should be spared prison and given another chance, Recorder Lawrence McDonald handed down a 12-month community order.