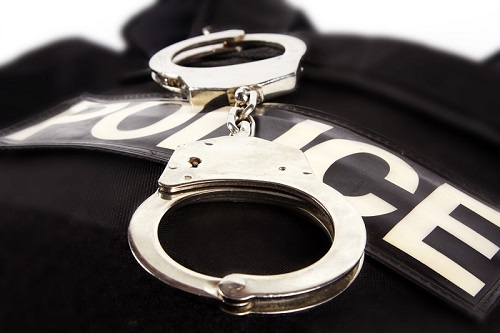 [O]fficers investigating a report of a rape in Carlisle City Centre in the early hours of Sunday, 24th December, 2017, have tonight charged a second man in connection with that offence.

Arrested following a police appeal for information, 31-Year-old, Marco Martins, of Borland Avenue, Carlisle, has been charged with kidnap and sexual assault. He will appear on remand at North Cumbria Magistrates’ Court on the 27th December 2017.

Kabir Hussain, of Dod Street, Tower Hamlets, London, appeared on remand at North Cumbria Magistrates’ Court today (26th December 2017), charged with three counts of rape. He remains on remand until the 29th January 2018, when he will appear at Carlisle Crown Court.

Two further males have also been arrested in connection with the incident:

A 37-year-old male from Blackburn, was arrested on suspicion of rape. He has been released on police bail whilst enquiries continue.

A 25-year-old male from Penrith, was arrested on suspicion of rape. He has been released under police investigation whilst enquiries continue.

The victim continues to be cared for by specialist officers.

Detective Sergeant Robert Ewin said: “Firstly, I would like to thank the public for their significant response following the public appeal for information, their support has aided police with enquiries.

“I would like to assure the public that we are not looking for anyone else in connection to this crime.

“These types of incidents are rare in the county but, where we do receive such reports, they are taken extremely seriously and we will work to bring offenders to justice.”

Anyone with information should contact Carlisle CID on 101 quoting incident 73 of 24 December 2017.