[A] MAN who allowed himself to be transported in a stolen car which was found at a North Cumbria caravan site has been jailed.

Sean David Jones, 22, was sentenced at Carlisle Crown Court today (THURS). This followed his guilty plea to a charge of allowing himself to be carried in a vehicle taken without consent.

The court heard how the Audi S4, stolen from the Birmingham area, was found at the Twin Willows caravan site, at Penton, on May 2 last year. Jones and three other males were located in a caravan close by.

Prosecutor Jon Close said it appeared the vehicle had been driven to the Carlisle area from Merseyside on “false plates” the day before. Several different registration number plates were found in the boot.

Jones, of Harrowby Road, Seaforth, Liverpool, received a four-week prison term. Two weeks were added, consecutively, for failing to surrender to custody on a previous date.

*Three other males aged 26, 24 and 16 – all from the Liverpool area – were sentenced previously at the crown court having also admitted being carried in the stolen Audi. 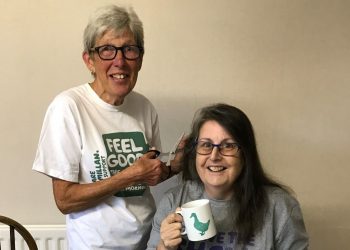 Bothel pair will bake, brew and brave the shave for Macmillan 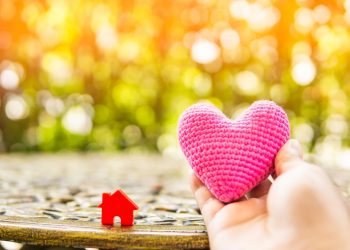 Can you help a young person take their first steps to independent living? 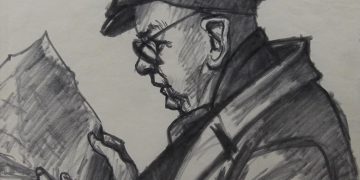