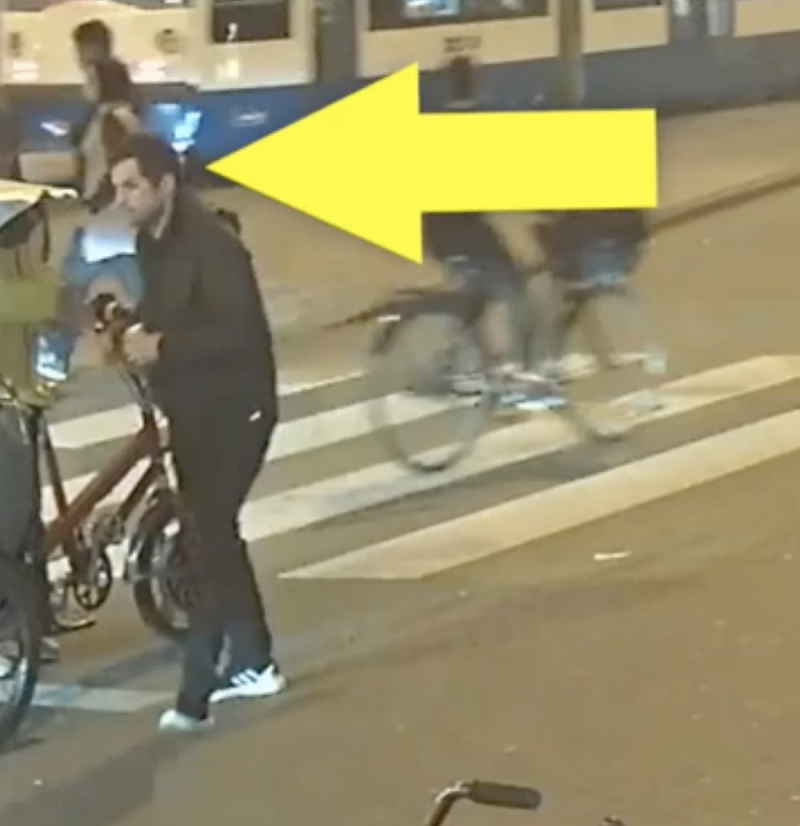 [N]ational Crime Agency investigators are appealing for help to track down a suspected hitman wanted for the attempted murder of a British man in Amsterdam.

The 55-year-old victim, originally from the Sale area of Greater Manchester, was shot in the head outside a café in the city on 19 May this year in what Dutch Police believe was a gangland feud. He remains in a stable condition in hospital. 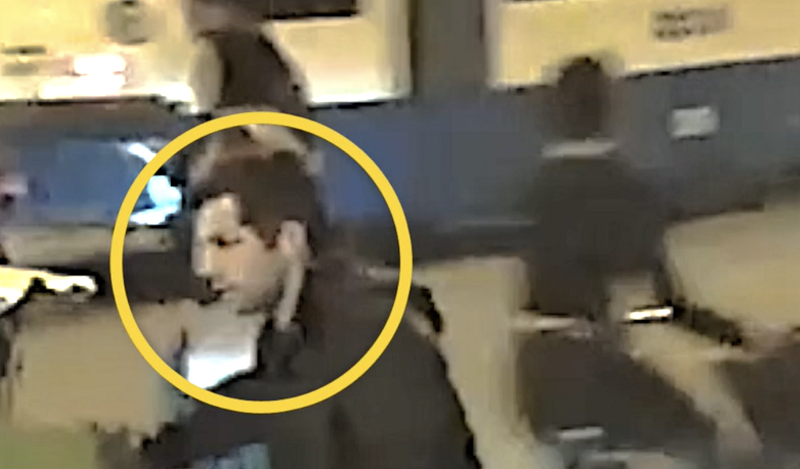 The suspected gunman had earlier been seen walking towards the premises in Amsterdam’s Stromarkt. He then pulled out a handgun and fired at the victim, before taking a bicycle taxi in the direction of the Dam.

Despite a large scale search, the Dutch authorities have yet to track him down and are now working closely with the NCA

The gunman was captured on CCTV footage which has been released to help identify him. A witness described him as speaking English with a north-west accent – possibly Merseyside or Manchester.

The victim is a British citizen with connections to Greater Manchester, Merseyside and Cheshire, although he now lives in the Netherlands.

Jayne Lloyd, North West Branch Commander, said: “The attack took place in a public area. This man is clearly very dangerous, which is why we need to identify him quickly and make sure he cannot harm anyone else.

“Witnesses say he spoke English with either a Merseyside or Manchester accent, which is what leads our Dutch colleagues to suspect that somebody here in the north west knows his identity.