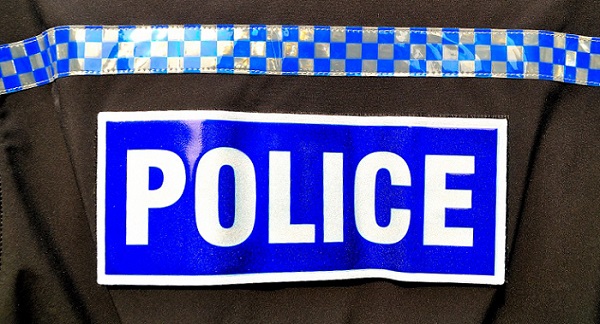 [A]n incident reported to police as involving a dog-on-dog attack, a dog dangerously out of control and a common assault have been reopened following a routine internal review of the case.

Police were initially called at 12:45pm on the 28th July, to a report of a dog-on-dog attack, on Glebe Road, Bowness, Windermere.

Subsequently, a few days later a report was received by police of a man in his 60’s from out of the area being assaulted and witness to a dog dangerously out of control during the incident.

After the initial investigation was conducted by officers the case was closed with no further action being taken at the time.

Following the case being routinely reviewed, the investigation has been reopened and investigations are ongoing.

A police spokesperson said: “We routinely review cases, and members of the public are able to request reviews via our complaint procedures, this process is to ensure incidents are proportionately investigated against the resources required and the crime committed.”

Police would like to hear from anyone with first-hand information regarding the incident who has yet to be in touch, to contact police on 101 quoting log number 107 of the 28th July.