A66 reopen after five-vehicle crash near Kirkby Thore 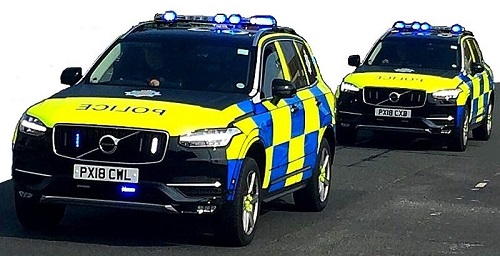 The A66 has reopened after a five-vehicle road traffic collision occurred east of Kirkby Thore.

A spokesman for Cumbria Fire and Rescue Service said: “Fire engines from Appleby and Penrith attended a report of a road traffic collision involving five vehicles with one person trapped.

“On arrival all persons were released.

“Crews were detained for approx one hour.”

The A66 was closed both ways between Penrith and Appleby.