At 3:15pm on Sunday Belfast Coastguard requested the volunteers at St Bees RNLI to go to the aid of a sinking speedboat.

One of the volunteers at St Bees RNLI was spending the afternoon with his family on the beach by the lifeboat station when a member of the public approached him. He had seen his RNLI T-shirt. He said the speedboat his friends were in was taking on water and could he help. The RNLI volunteer immediately contacted the Coastguard.

St Bees lifeboat was launched in less than ten minutes and quickly located the vessel off St Bees Head. All three people on the speedboat were transferred to the lifeboat and a towline attached. The vessel was then quickly taken into Whitehaven Harbour where they were met by members of Whitehaven Coastguard. 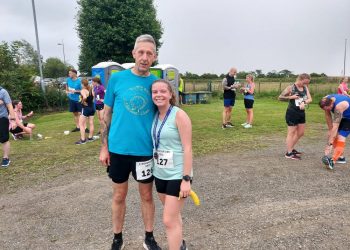 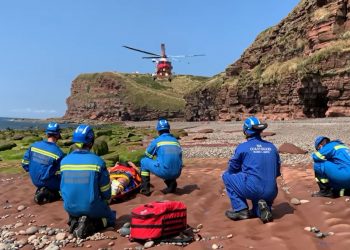 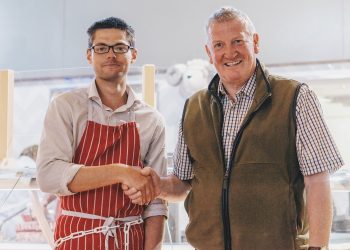 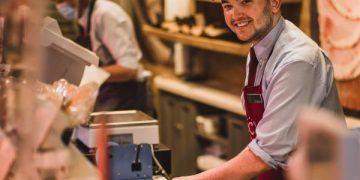 Could you be Cranstons' next butchery apprentice?