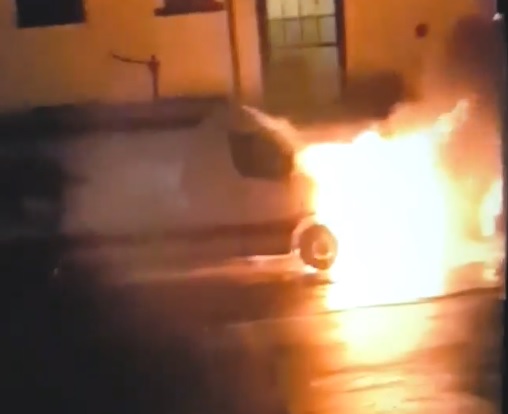 Firefighters were called to tackle a van fire on Robinson Street in Penrith tonight.

The fire appeared to start in the engine compartment of a Bowman Carpets van that was parked and unattended on the street.

Cumbria Police said they were called to the incident at 6:05pm. 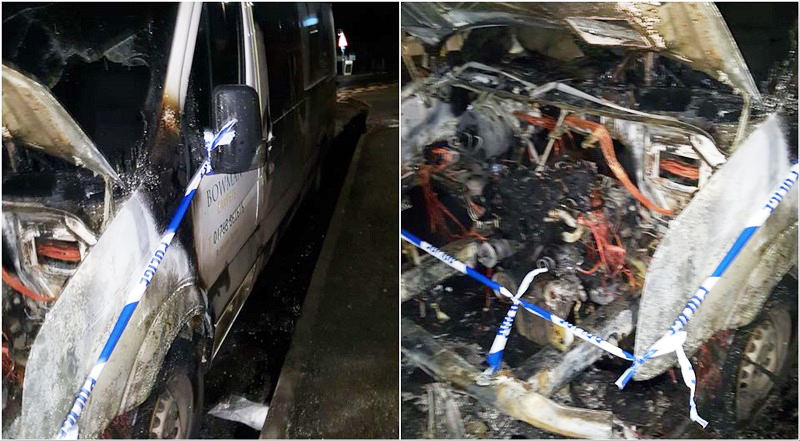 A spokesman for Cumbria Police said: “The fire appears to have been caused by an electrical fault and is not being treated as suspicious.”

“The fire involved a car and a van.