Police have arrested two men following the theft of an ATM from The Square, Milnthorpe, this morning.

Officers were alerted at 3.53am to the theft, which involved a number of vehicles.

A Cumbria Police spokesman said: “A police response was launched which led to the arrests of two men, aged 37 and 30, from the north east of England.

“They remain in custody this morning.

“The arrests were made in Lancashire.

“The response involved officers from Cumbria and Lancashire.

“A high visibility police presence is expected in Milnthorpe as inquiries continue.”

Officers are appealing for information. Anyone with information should contact police on 101 or Crimestoppers anonymously on 0800 555 111. 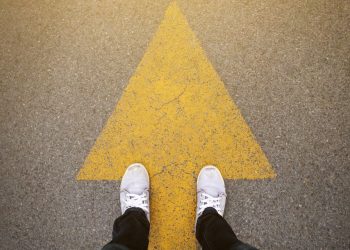 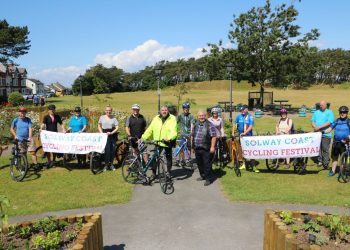