A SERVING prisoner from Carlisle who plotted to supply drugs while behind bars has been told he faces a “significant” additional jail term.

However, Hardy – a convicted criminal currently serving a lengthy prison sentence for previous offending – had earlier pleaded guilty to two offences. These were conspiring to supply both class B amphetamine and also the psychoactive substance spice – his crimes having been committed while he was locked up.

Adjourning sentence, Judge Peter Davies told Hardy, previously of Scalegate Road: “You can expect a significant custodial sentence.” The judge added: “The sentence which will be imposed by me will be consecutive.”

Hardy will be punished on a date to be fixed along with his 48-year-old father, Stuart Lee Hardy, and 47-year-old Avril Kay Fallows. Hardy senior, of Yewdale Road, Carlisle, had admitted conspiracy to supply heroin, while Fallows, of Wedgewood Road, Flimby was convicted, unanimously, this afternoon by a jury having gone on trial alongside Hardy junior.

Judge Davies granted Fallows bail as an “act of mercy”, but said her crime was “particularly serious and grave”. Of the impending sentencing hearing, the judge told her: “Unless there is something which is quite unforeseen and unexpected, I can’t imagine anything other than an immediate custodial sentence.” 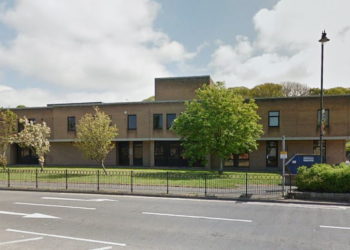 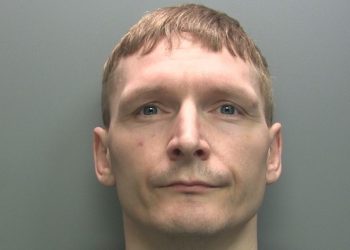 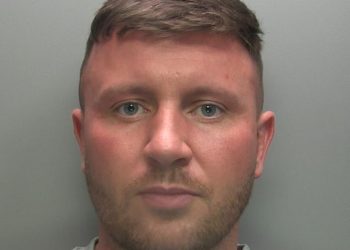 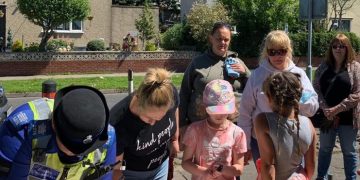 An arts collective in Barrow is seeking artists from any discipline to work with creatively with local communities.