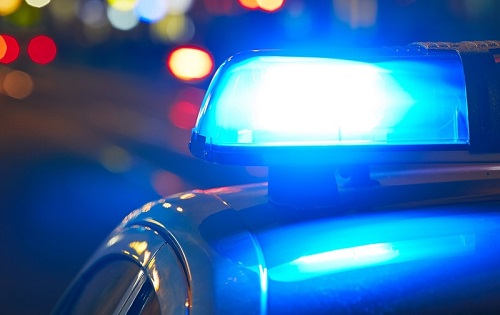 Police are investigating an assault outside of Club 135 on Tangier Street, Whitehaven at 12:30am on Saturday 27th April.

The incident is reported to have involved two men.

A Cumbria Police spokesman said: “A local man in his 40s received a head injury not believed to be life changing.

“The second man, described as being around 6ft tall, slim build and wearing a white t-shirt and dark jeans, is reported to have approached the other man, who was stood outside of 135 Bar and assaulted him before running off up George Street, Whitehaven.”