A MARYPORT drug-dealer twice caught in possession of heroin and – on the second occasion – almost £12,000 cash has been jailed for six years.

Police found Liam Shepherd with telling quantities of the illegal class A substance twice in less than three months around the turn of this year – first at his Princess Drive home on November 14, along with weighing scales mobile phones and deal bags; and then on a town street on February 1.

On the latter date, 32-year-old Shepherd was seen with a carrier bag and tried to run away after spotting officers. A stop and search revealed he had around 27g of heroin and £11,869.37.

Even more significantly, a detective later concluded the brown paper packaging in which the illicit drug was wrapped suggested that it had contained a 1kg block.

“This would normally be found at the higher end of drug dealing,” prosecutor Beccy McGregor told Carlisle Crown Court of the officer’s finding. “He describes it is unusual that a low-level dealer would be found with such a package.”

Shepherd admitted possessing heroin with intent to supply on the two different dates, along with having criminal property and class C diazepam.

Handing down the lengthy prison sentence, Judge James Adkin told him of the heroin supply crimes: “The inference is that you had been involved in supplying a kilo of heroin.” 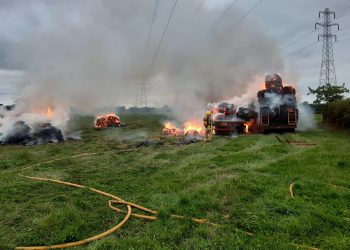 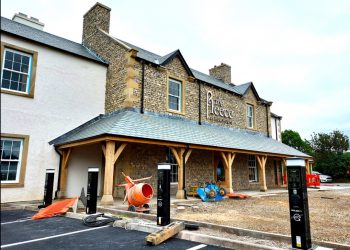 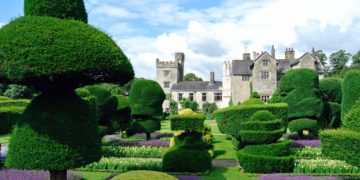 A Cumbrian visitor attraction has been compared to Kew Gardens and Wisley for the quality of its gardens.