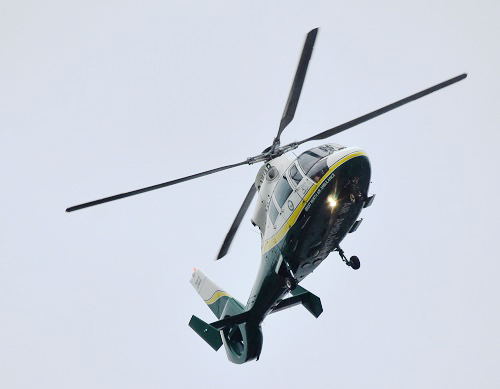 A man has suffered life-threatening injuries following a microlight crash near Newby, Penrith.

Emergency services were called at 11am yesterday, Saturday 22 June.

The accident occurred in a field near to Bedlands Gate, Newby, Penrith.

A Cumbria Police spokesman said: “One male has life-threatening injuries.”

A Cumbria Fire and Rescue Service spokesman said: “Four fire engines from Patterdale, Penrith, Appleby and Shap were mobilised to Bedlands Gate, Newby, where a microlight aircraft had crashed landed onto a field.

“Fire crews administered first aid before handing the casualty over to the care of the ambulance service.

“The casualty was conveyed to hospital by air ambulance.

“Fire crews remained at the incident standing by keeping the area and scene safe, due to leaking aviation fuel.

“Crews were in attendance for approximately two and a half hours.”

An Air Accidents Investigation Branch (AAIB) spokesman said: “The AAIB has sent a team to investigate an accident involving a microlight aircraft that occurred near Newby, Cumbria.” 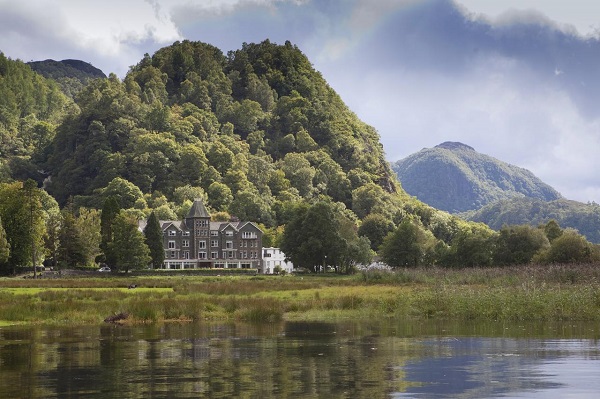 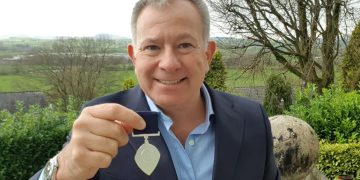 Leadership coach and former army officer Neil Jurd has been presented with an award in recognition of his charitable work.