Fitz Roundabout A595 and A66 closed after serious crash 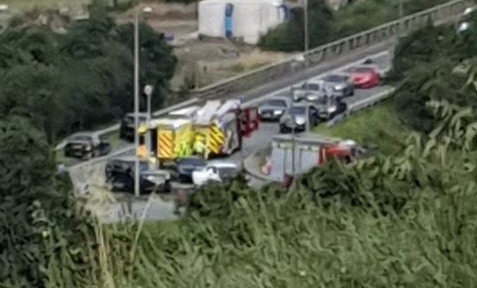 Police were called at 1:02pm today (30th July), to the report of a serious two-vehicle collision on the A595 at Fitz Roundabout, Cockermouth.

The collision involved a two cars.

Emergency services including air ambulance, police and ambulance have attended the scene.

A Cumbria Police spokesman said: “The A595 road is closed between Fitz Roundabout and the roundabout near Paps Castle on the A595 in both directions.

“The A66 is also closed at Fitz roundabout in both directions. They are likely to remained closed for some time whilst an investigation is carried out.

“Diversions are in place via Cockermouth.

“Congestion is occurring in the area and delays are expected. Drivers are asked to plan their journeys accordingly.”

A Cumbria Fire and Rescue Service spokesman said: “Two fire engines from Workington and Cockermouth attended a road traffic collision on the junction between the A66 and A595.

“Crews were in attendance for 90 Minutes.”

Visit the traffic link map at www.cumbria.police.uk/traffic-link-map to keep up to date with the latest situation on the roads. 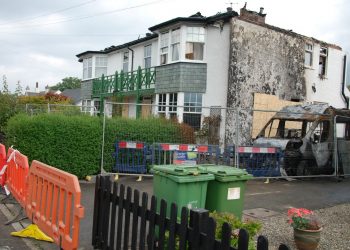