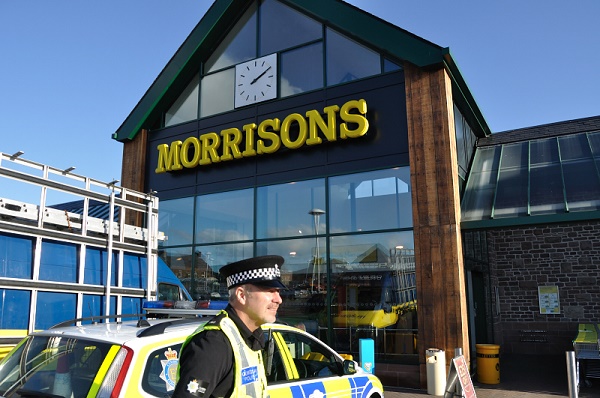 A Cumbria Police spokesman said: “A 28-year-old man from Penrith was arrested on suspicion of racially aggravated public order offence and released under investigation.”