A MAN who admits twice assaulting his former partner and making a threat to kill her while in possession of an axe has heard he faces a “substantial” jail term.

Little admitted making a threat to kill Amanda O’Brien on March 13 this year when, the court heard, he was in possession of a large black axe. This implements was shown during today’s hearing by a prosecutor to Recorder Kevin Grice.

Little also pleaded guilty to doing an act tending and intended to pervert the course of public justice by “attempting to create a false alibi for offending against Amanda O’Brien”, on April 23.

During a previous court hearing, Little had admitted assaulting Ms O’Brien, causing actual bodily harm, on March 13, and further admits assaulting her by beating on March 6.

His case was adjourned to allow documents amassed during his time in custody on remand to be presented to the sentencing judge for consideration.

These include certificates, progress reports and references from prison staff which, said his barrister, Brendan Burke, would “demonstrate his determined efforts to address his acknowledged problems which led to the events with which we are dealing”.

Little, previously of Milburn Street, Workington, was remanded in custody until tomorrow (TUES), when he will be sentenced for the four crimes he has admitted.

Recorder Grice called the threat to kill “a serious offence on any view”, and said of the likely punishment: “It is a substantial custodial sentence.” 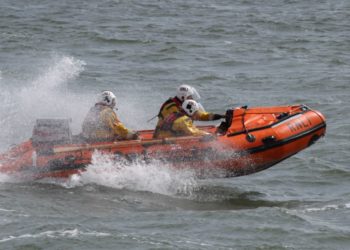 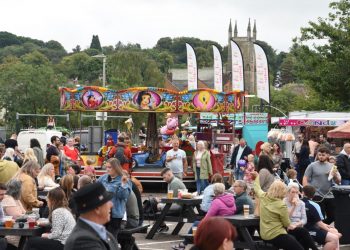 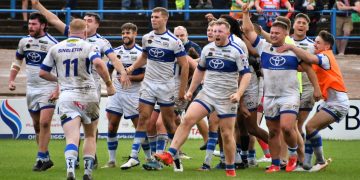