At a specially arranged, free concert on Saturday 12th October, the musicians of the Border Concert Band will put on a show for the High Sheriff, Marcia Reid Fotheringham, with the aim of raising additional funds for her chosen charity, Cumbria Community Foundation.

The concert, at St Aidan’s Church starting at 7.30pm, offers free entry but donations will be invited following the performance.

The evening’s programme has a distinctly American flavour to reflect the High Sheriff’s upbringing in the United States and the audience will be able to enjoy selections from Broadway shows and film soundtracks during a variety-packed line-up of musical favourites.

Marcia says: “I was just delighted when the band offered to stage this concert for me! It was such a generous offer and knowing they are putting their talents into helping with my fundraising efforts for local communities is so heart-warming. It will be a fantastic evening!”

The Border Concert Band is a thirty-strong wind band that rehearses weekly at St Aidan’s Church with musical director and conductor Tome Howe. 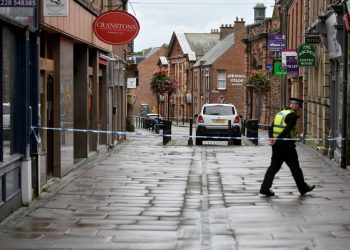 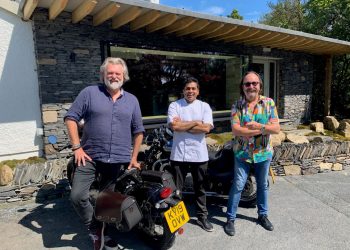 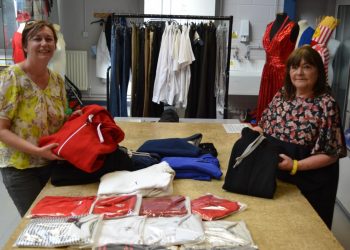 Support for Afghan refugees settling in Cumbria from university 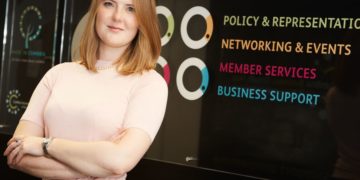 Cumbria Chamber says there are hundreds of roles for young people in Cumbria yet to be filled.