Police name man who died in A66 collision 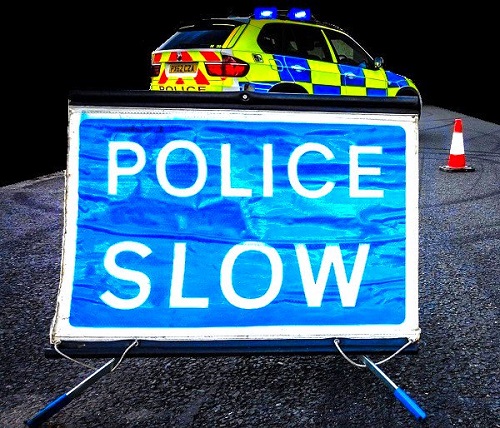 Police have named the man who died following a road traffic collision on the A66 at Stainmore as Stephen Cloudsdale, 61, of Millom.

The collision involved an HGV and a red Ford Fiesta and occurred at approx 5:30am at the Stainmore café junction on Monday 11 November.

A Cumbria Police spokesman said: “The family are being supported by specialist officers.

“The 50-year-old man who was arrested following the collision has since been released under investigation.

“Investigating officers would like to continue to urge anyone who witnessed the collision or the moments leading up to it to get in touch.”