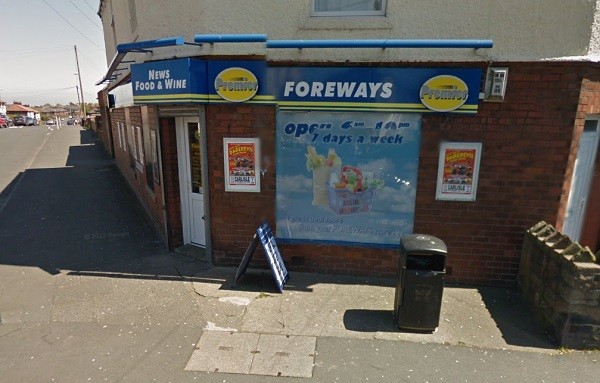 Police are investigating a robbery which took place at the Foreways shop on Blackwell Road, Carlisle, at around 8.40pm last night (20 November).

Three men hiding their faces stole wine, cash and cigarettes from the shop.

A Cumbria Police spokesman said: “No one was injured in the robbery.

“Two men have been arrested on suspicion of robbery and are now in custody. One other arrest has been made for assisting an offender.”

Police are appealing for anyone who may have witnessed suspicious activity in the area or anyone with information to contact PC 2501 on 101, or call Crimestoppers anonymously on 0800 555 111 quoting log 227 of the 21st November.