Two men caught in possession of tens of thousands of pounds worth of illegal drugs in Barrow have today been jailed.

Preston Crown Court heard how, on the afternoon of 5 January 2020, the two men were travelling in a black taxi in Barrow when the vehicle was topped by police.

Officers found the men in possession of three, 2kg blocks of amphetamines and 100g of cocaine. The cocaine was hidden inside a tin of paint. 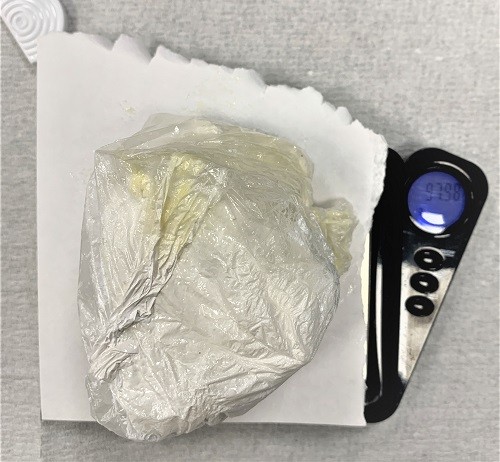 In his police interview, Willis told officers he was a taxi driver and that he had no knowledge of the drugs being in the vehicle. He then refused to answer any further questions.

Ellis also provided a prepared statement saying he was asked to deliver a package to pay off a debt. He too refused to answer any further questions.

However, both men admitted the offences at court.

A spokesman for Cumbria Police’s Barrow Drugs Unit said: “These men were found in possession of a considerable amount of drugs which would otherwise have found its way onto the streets of Barrow and beyond.

“Cumbria is no soft touch when it comes to illegal drugs and these two men are just the latest to have travelled to the county and learned this fact the hard way.

“We would continue to urge people in Barrow – and across the county – to be our eyes and ears and alert us to any suspicions of drug dealing in their community.”