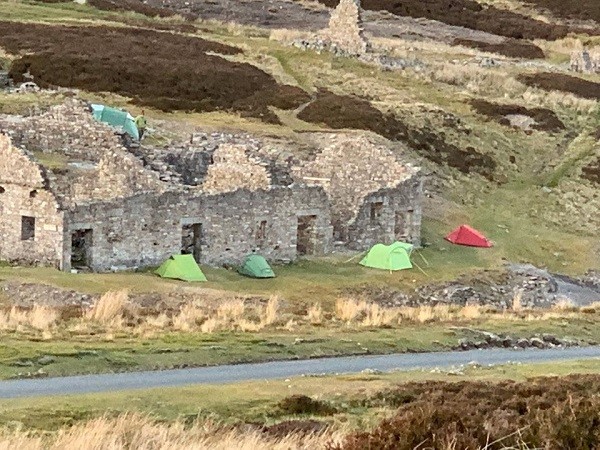 Police are warning people not to go camping in the Yorkshire Dales after a group were issued with COVID-19 fixed penalty notices on Friday (15 May) night.

Officers were called to the smelt mill ruins near Surrender Bridge – off the Langthwaite and Feetham road – at 8.30pm.

A local resident reported that five tents had been pitched and a fire had been lit close to the ruins.

On arrival officers spoke to four men and four women aged in their mid-20s. They had travelled from West Yorkshire and were from six different households.

They were reported for offences which breach the current regulations.

As they had been drinking they had had to remain there overnight, but they did pack up their belongings and put the fire out in order to depart the area and return home first thing on Saturday.

Officers also moved a campervan on from the location which is believed to have travelled from Teesside.

Inspector Mark Gee, of the Richmondshire Neighbourhood Policing Team, said: “This was a clear breach of the regulations. Leaving your home address to camp overnight is not allowed.

“I appeal to people to show respect for the communities in the Yorkshire Dales, and for those visiting the area to only do so for reasons allowed under the current laws.

“If you are unsure of the law, please consult the Government website – www.gov.uk – and check if your travel and visit is going to be lawful before setting off.

“I appreciate it is a confusing time but ignorance is no excuse in law – you need to cover yourself.”

Commenting on the large number of motorcycles that have been seen in the Yorkshire Dales since the lockdown rules were altered last week, Insp Gee said: “Many motorcyclists genuinely seem to think they are legally covered to just go for a ride out. Under the current regulations this is simply not the case.

“We know that the majority of riders don’t want to cause any harm or upset to local communities, but they need to realise that if they break the law as it stands the police will have to take action.”

Key information about safety regulations in response to COVID-19: 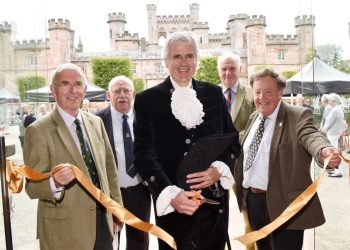 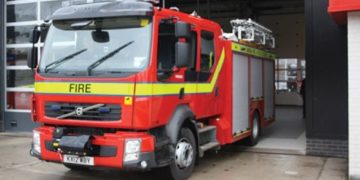 Fire crews have rescued a person from a house fire in Barrow.