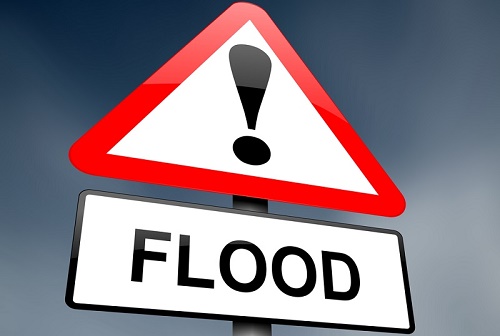 A long-awaited project to tackle sewer flooding in a north Cumbrian village is moving into top gear.

Later this month the residents of Dearham will start to see United Utilities engineers working in their village to upscale the sewer network and reduce the risk of it overflowing during heavy rainfall.

The multi-million pound project was originally proposed in 2012 but, after consulting with local residents, it became clear that the foul flooding issues were more widespread than records suggested.

Since then United Utilities has re-designed the project to make sure that as many people feel the benefit as possible. Parts of the scheme were delayed again in 2018 when ground investigations revealed old mine workings, forcing changes to the route of the new pipework.

Project manager Rachael Goodson said: “During heavy rainfall Dearham can suffer from sewer flooding and for some people it has even affected their homes. It’s a horrible issue and we have wanted to tackle it for years now. Such a major investment has to be right to ensure it works and it’s good news for residents that we are finally on site.

“The project is much larger than what was originally proposed. We went back to the drawing board and expanded the scheme to look at the entire drainage system, including the village wastewater treatment works.

“We’ve already completed most of the work to increase the capacity at the treatment plant, and already the environment is benefiting from higher levels of treatment.

“Now we need to increase the size of the village sewers. I hope residents will bear with us during this period of disruption, because it will be well worth it in the long run.”

United Utilities has written to residents with details about the scheme which includes:

The site compound will be set up from early June with the sewer laying due to start from the end of June.  The project should be complete and providing flood protection by July 2021. Residents can find the latest information about the scheme at www.unitedutilities.com/Dearham