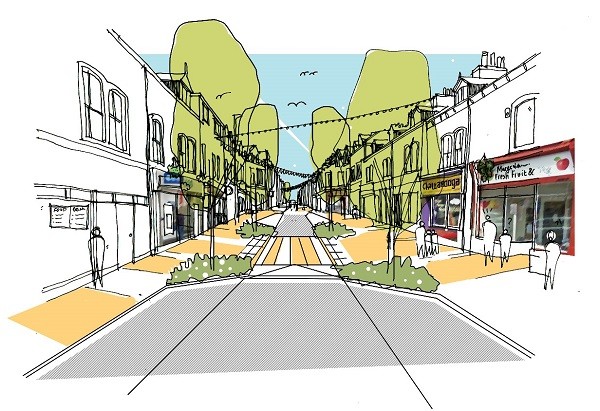 Allerdale Borough Council’s vision for regenerating Maryport town centre can be today be revealed – with residents and business owners encouraged to give their feedback.

The plans will form the council’s bid to the Government’s Future High Streets Fund (FHSF) aimed at transforming town centres up and down the country. It is anticipated the bid for Maryport will be for around £14m and, if successful, the funding would be used to help deliver a number of key projects.

The draft bid has been drawn up by the council’s dedicated Maryport regeneration team with support from architects Buttress following a large public consultation exercise earlier this year.

The plans for Maryport – subject to funding being successful – include:

The council is welcoming feedback on the proposals and is encouraging people to watch a short video which outlines the plans in more detail on our website at https://www.allerdale.gov.uk/en/maryport/.

The website contains a feedback form where comments can be sent directly to the regeneration team with the deadline for comments being the end of Sunday, June 14th.

Mike Johnson, deputy leader of the council and executive member for economic growth, community development and placemaking, said: “The Maryport team has worked exceptionally hard over a number of months to put together these plans which we believe will be well-received by the community.

“Transforming Maryport and helping it realise its potential has long been an ambition of this council and we hope, if we are successful in gaining funding from the FHSF, these projects will have lasting positive impact on the town and the wider area.”

The bid to the FHSF will be submitted before the end of next month with an announcement on the successful schemes expected later in the year. 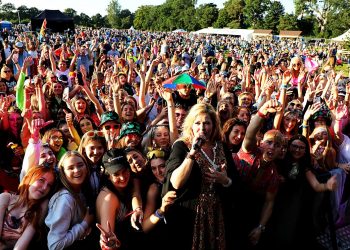 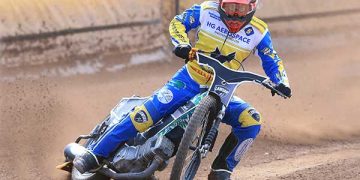