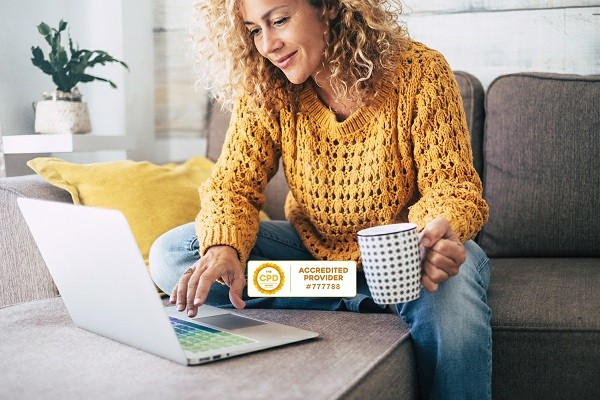 The Cumbria Resilience project spent most of 2018-2019 offering public viewings of a film known as the ‘Resilience’ film. The public health film exposed the link between adverse childhood experiences, know as ACEs, and the potential for long-term effects on mental and physical health.

The film was seen by thousands of people in Cumbria and subsequently more than 9,000 people attended ACEs training events, most being from the education, care, police, probation, and judicial sectors.

ACEs science is now a focus for many staff working with children, young people, and vulnerable families across Cumbria.

The founding member of the Cumbria Resilience Project, who is a 10 ACEs survivor and author of the book ACEs in the shadows, has now transferred the accredited CPD classroom based accredited training on to an online based training option.

The new online training has seen more than 1000 students enrol on the course over the past few months since the lock-down began.

Cumbria Crack readers can access the training with a 50% discount using this code at the checkout: cumbriacrack (first 50 only)

Carlisle Magistrates Court A burglar who broke into a Carlisle sandwich shop threatened to blow it up when confronted by...