Cannabis farm believed to be worth up to £500,000 dismantled 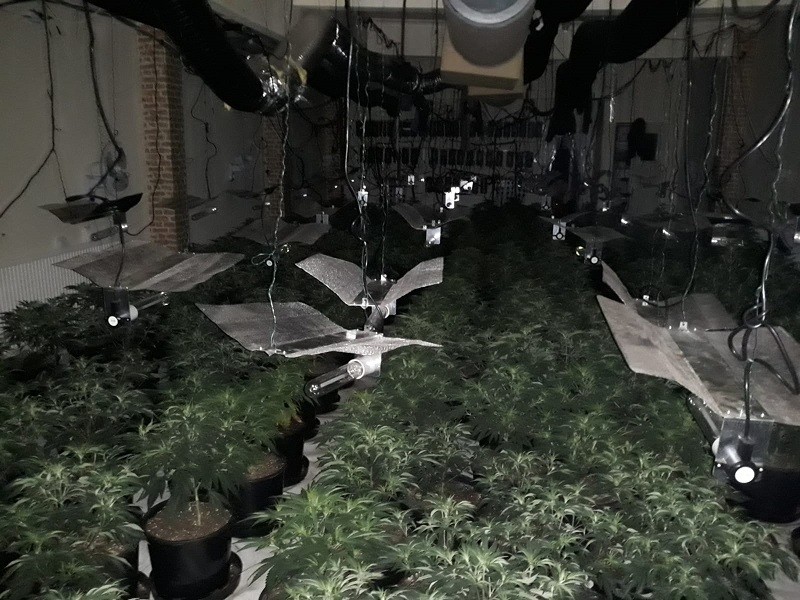 A cannabis farm believed to be worth up to £500,000 has been dismantled – after officers responded to a report of a disturbance.

Shortly after 11.30am on Thursday (October 1) police were alerted to suspicious activity at a commercial premises that sat vacant on Villiers Street in Sunderland.

It was reported that the windows had been smashed from inside and two people had quickly made off from the address.

Police attended and swiftly located the drugs factory which had more than 600 plants at various stages of growth split over two floors – with an estimated value of up to half a million pounds. Officers also found the electricity had been bypassed.

The farm has since been dismantled and the drugs seized, with an investigation now ongoing into the significant discovery. 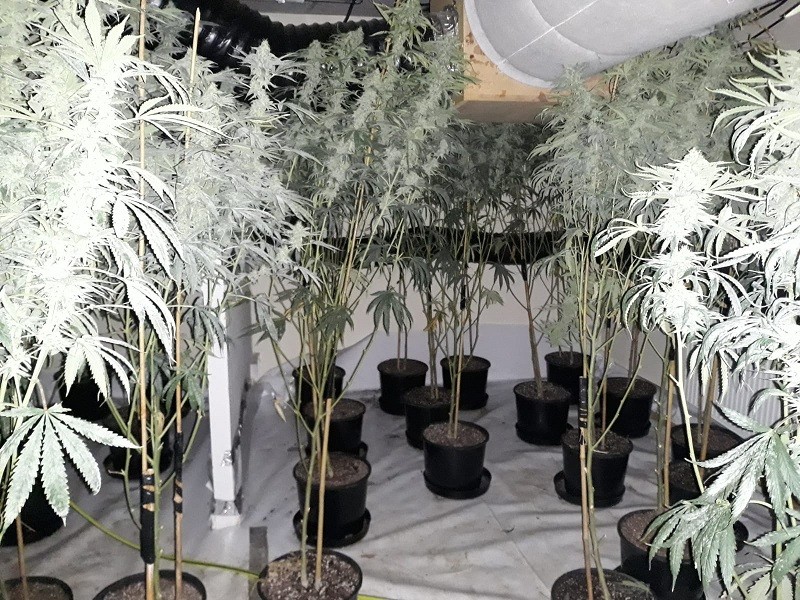 Sergeant Mark Ellis, of Northumbria Police, said: “This was clearly a huge cannabis farm that was being run from a business premises believed to have sat vacant for a number of months.

“We were alerted by a member of the public who heard a disturbance from within, with the windows being smashed from the inside. Our officers have responded swiftly to that information and came across the farm which we believe to be worth up to £500,000.

“Quite often, these types of drug operations have links to organised crime – so it is absolutely imperative that we find these farms, destroy them and ensure the drugs do not end up in the hands of the most vulnerable in our communities.

“These large-scale farms are also potentially fatal for those living in neighbouring properties. The electric had been bypassed at this address, which could easily have caused a fire and led to devastating consequences.

“Nobody wants to be living next to a potential death trap – so we would ask anyone who believes someone in their community is running a drugs operation to get in touch.

“I’d like to thank the member of the public who reported this to us – and enquiries are now ongoing to trace those who were running the illicit operation.”